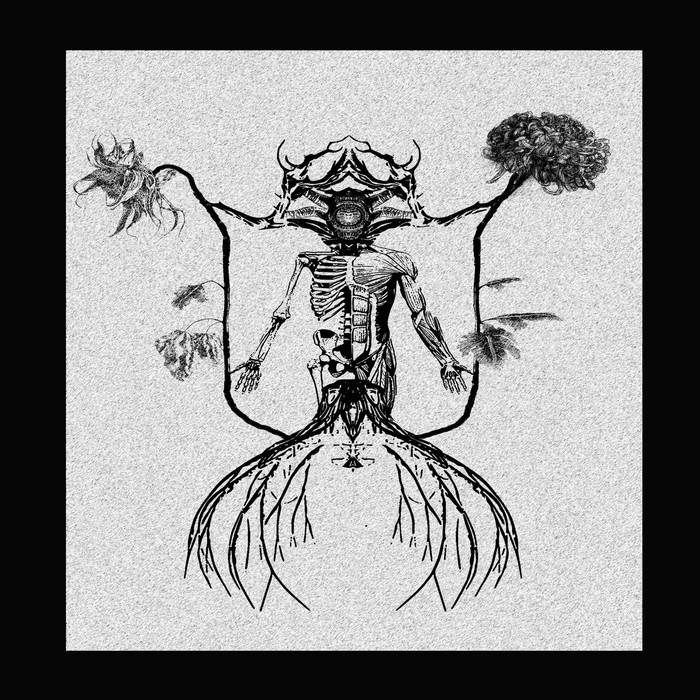 It’s hard to deny the natural beauty that Utah holds, even for a doom band. The newly formed Harvest of Ash recently released their debut EP Deadlights, which is highly inspired by the contrast between towering, snow-capped mountains and the desolate deserts the state is known for.

At first glance, it may seem that something is missing from this EP—It has only two songs. However, each is around 10 minutes, giving listeners more than enough doom to delight in. The first track alone feels like a few different songs mashed into one. Entitled “Deadlights,” the track starts off with barreling drums, which are soon joined by chugging guitar and a signature doom growl.

The song continues like this for a time, until about two minutes in. Harvest of Ash all of a sudden hit listeners with a time change as well as a significant harmonic change. It’s sudden but not disjointed. Things slow down here, and listeners get to hear a bit of a guitar solo with these lighter-sounding chords until things pick back up in the next minute or so. A 10-minute song may sound daunting to some, but Harvest of Ash do a good job of mixing it up and keeping it lively enough to make you want to keep listening. “Deadlights” has a creep factor to it. The group’s use of chords and doom growls may lead listeners to feel uneasy, especially if you think of the deadlights from Pennywise the Dancing Clown in the horror movie It while listening to the song.

The track “Underneath” opens with a different feel. This track starts out much slower, with a guitar strumming in simple timing. This goes on for about a minute until the drums come in, but it’s still a slow build up. At this point, the track has me wondering what’s going to come next. This is another technique that keeps listeners hanging on. Like a good book, I want to know what happens next. For about another minute or so, this drum-and-guitar mix continues, with the guitar sounding progressively dirtier and more distorted. Finally, at about 2:30, we get more of a rhythm from the guitar and the vocalist’s signature growl. The rest of the song does feature some changes but none as dramatic as the first track. All the same, it’s still a fun journey to go through.

According to their bio, Harvest of Ash had only just formed in 2019. Already, it seems the band has an ability to make a mark on the local music scene. Hopefully the metal community hears more from them in the near future. –Emilee Atkinson