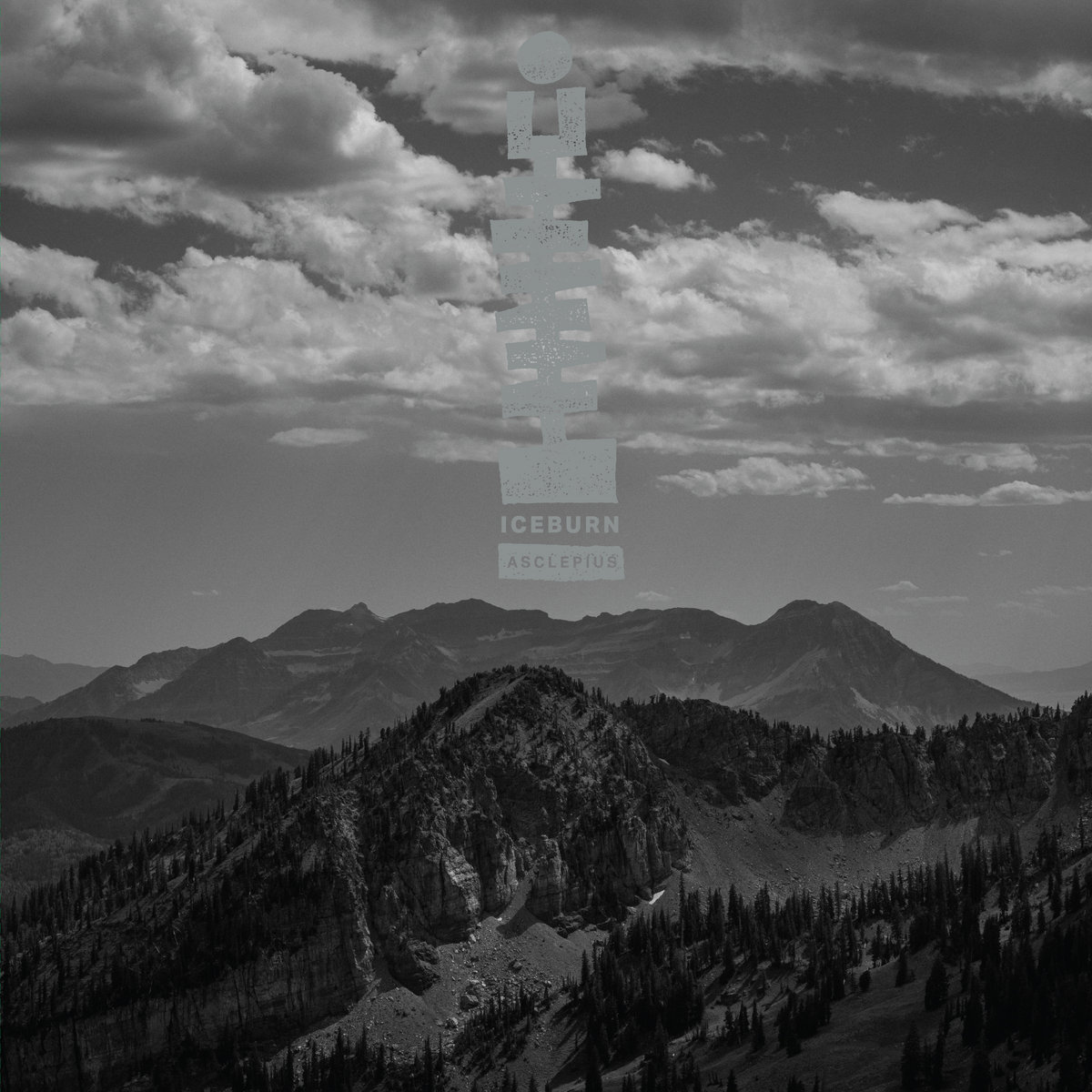 When I first encountered Iceburn, it was at a live concert: Diabolical Records in March 2017. The band immediately struck me as something unique and special. They had sludgy guitar riffs like Mastodon, noisy abrasion like The Jesus Lizard and oddball atonal experimentation like, … well, all manner of bands I wasn’t hip enough to know about yet. Their guitarist had a clear guitar, for goodness’ sake! It was pretty much everything I could possibly want out of a local rock outfit at that point in my life, and I left the show an Iceburn convert.

Several weeks later, I secured a copy of their 1993 album Hephaestus, considered by many to be their magnum opus. I popped it in my CD player, ready to be transported back to that eye-opening live show … and it just didn’t happen. Try though I did to get into it, the 80-minute procession of jazzy, artsy math-metal carried none of the dynamism, none of the energy or gut-level impact that the band had pulled off so well live. Their more recent material proved even more stultifying, with pivots into avant-garde improvisation and free jazz that—while perhaps rewarding on their own terms—simply didn’t deliver what I had so eagerly been seeking from Iceburn. For one reason or another, whatever Gentry Densley and co. were up to just hadn’t quite translated to the studio in the way I hoped.

That long preface is relevant because Asclepius—Iceburn’s first album in 20 years—is nothing short of a revelation, delivering more or less exactly what I had first hoped this band would deliver on record. It takes me right back to that performance at Diabolical Records, a reminder of how exciting and creative these guys can really be. As far as long-overdue comebacks go, it may even give recent successes like The Sciences or You Won’t Get What You Want a run for their money.

Two full decades of advances in the recording and production technology available to smaller-time musicians have allowed Iceburn to craft a sonic landscape in ways they probably never could have in the ’90s. Where much of Hephaestus suffered from muffled guitars and a tinny drum sound, Asclepius brings crushingly heavy riffage and a thunderous low-end, all rendered in vivid hi-fi. The cymbals have room enough to breathe, the bass drum booms thickly when it isn’t ceding ground to rumbling basslines and the vocals find a comfortable place within the mix rather than perching awkwardly atop it. Sure, those DIY roots still show through here and there, and some of the wonkier guitar excursions feel a touch more out of place than they did on Iceburn’s scrappier-sounding records, but on the whole the album represents a massive leap forward for the band—the bridging of a long-standing gap between their creative vision and their ability to bring that vision to life on record.

While Asclepius is, in many ways, the product of a more modern era of music-making, Densley has also touted it as a “back-to-basics” album, a return to Iceburn’s roots after their (relatively) recent flirtations with more heady or obtuse genres. Stylistically, it’s much closer to the progressive chug of Hephaestus than the freeform clanging and clattering of Land of Wind and Ghosts, and perhaps even closer to their raucous, thrashy debut Firon. Here, Iceburn has given us a real, honest-to-goodness metal album for the first time in a long, long while. Fittingly, they seem more comfortable and in-their-element than they ever have before. The music still takes plenty of unexpected twists and turns, but the band sounds confident and in control the whole way through, commanding the more chaotic passages rather than being swallowed by them.

The album is also quite short by their own standards, weighing in at only 36 minutes across two lengthy tracks. Far from feeling overly abbreviated, though, the album comes across as a distillation of all of Iceburn’s heaviest tendencies, each song packing enough different flavors of grimy, lumbering doom metal that they never stagnate or bore. It seems that in their older age, Iceburn has learned that they needn’t belabor any musical points to make an album that feels epic or ambitious, and the result is a satisfying and refreshingly concise outing.

Iceburn has long been renowned for their experimentation and their cavalier blending of disparate sounds and styles, so for some fans,  Asclepius may well scan as disappointingly straightforward. Though Densley’s guitar leads still veer off into unpredictable directions multiple times across the album, and the band’s stop-start rhythms and lyrical fascination with Greek mythology are no less present, it’s overall not quite as idiosyncratic as the band has been in the past; this may be the first time you could conceivably mistake an album of theirs for one by another artist. For me, though, Asclepius is an entirely welcome return for the Salt Lake mainstays, tempering the underground, off-kilter vibe of their early work with a newfound maturity and focus that asserts their continued relevance in the Utah metal scene. –Nic Renshaw