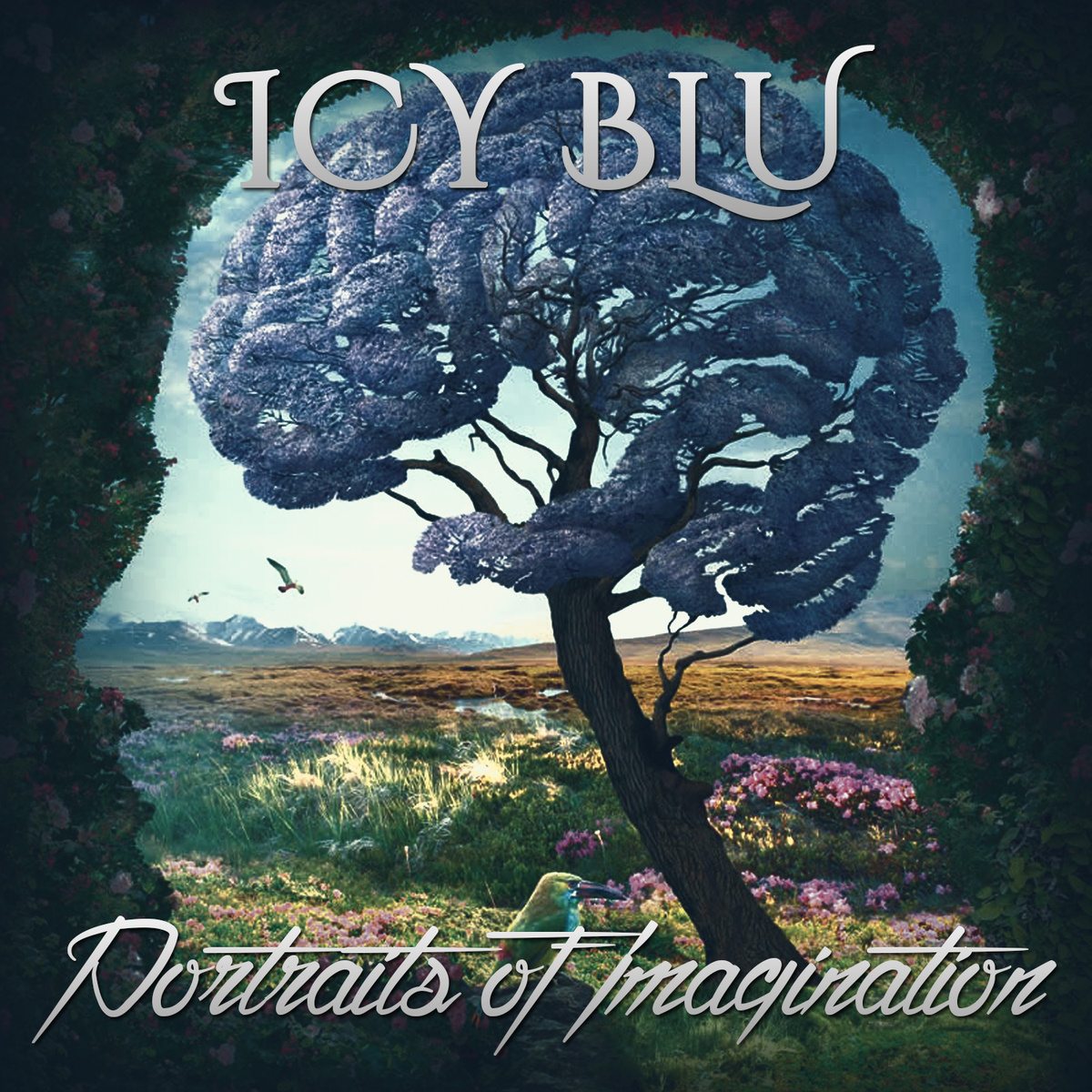 Upon first listen of his Portrait of Imagination, it is blatantly clear how embedded gangsta rap is into Icy Blu’s being. Icy Blu has been writing rhymes since he was 8 years old, and with his most recent installment, that is well represented. Portraits of Imagination is a force of nature with fast and aggressive lyrics in “Blu & Hemis,” “It’s what we Do Feat. Hemis & Grizzlee Beats & Russell Rock” and the heavy beats of “We Killin’ It Feat. Sequence” and “No Turning Back.” The standout track overall has to be “Who’s That Feat. Atheist & Clawson”—with an attack of lyrics and a metal-inspired beat, this song is nothing to ignore. Portraits of Imagination is not an album to take lightly. –Connor Brady