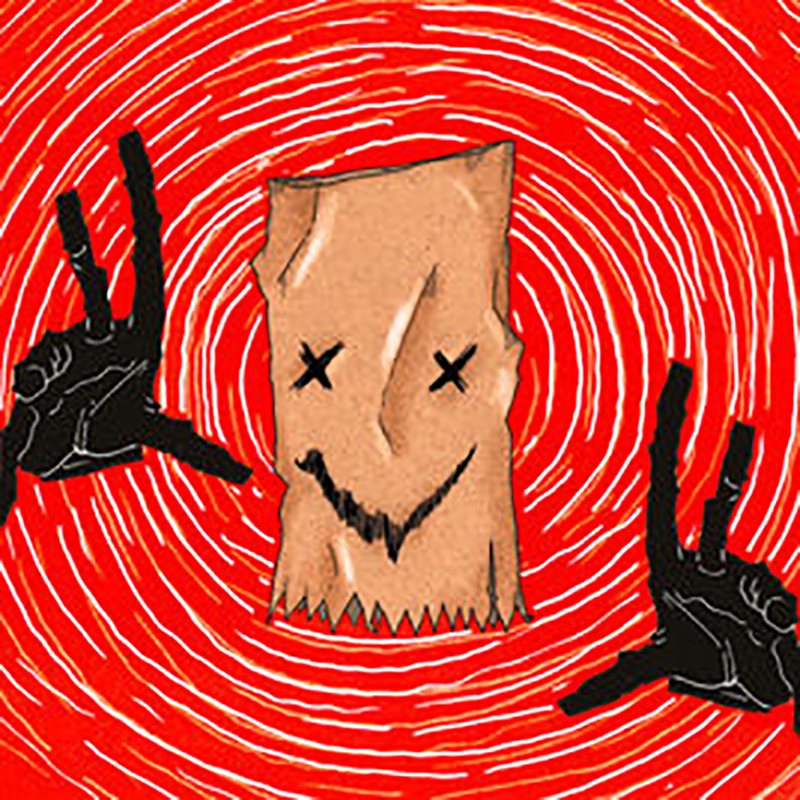 Murray rapper J.M.P. delivers a well-produced album with Crooked Smile, a follow-up to his 2016 EP, Bad Habits. The album revolves around a blend of trap beats, rapid, rolling flows and solid choruses, particularly those in which the always-on-point Breana Marin contributed. It’s like Migos with an easier-to-follow narrative and deeper substance.

Many of the album’s tracks depict the life and times of young person putting in the work necessary to live their dreams. The best example of this, and also the best song on the album, is “Concrete.” From the onset, the beats create a mood suitable for nodding along. It was this track where I did a double-take upon hearing the guest vocals on the chorus. Marin straight up reels this one in. She appears on a number of other tracks as well, littered throughout the album at perfect intervals.

Another track with a similar motif, as well as some added flavor from Marin, is “Overtime.” This song features another rapper, Rayd, who brings it with a raw yet relaxed intensity. The collaboration, along with the chorus, makes it one of the album’s highlights.

Crooked Smile features a handful of memorable tracks, all of which feature beats that will catch your ear and refuse to let go until the next track plays. “11/11,” the opener, sets the hook quickly and refuses to relent until the aforementioned “Concrete” takes over. The title track and “Overtime” do a good job of keeping the pace. I feel that the album takes a bit of a break two-thirds of the way through with “Put Me Together” and “Rebirth Flight,” an instrumental. Neither the beats nor the choruses are as strong as material on the album’s first half. But, to close things out, J.M.P. hits hard with “The Shadow,” another gem featuring Marin. It’s a fitting end to a worthy album. –Billy Swartzfager