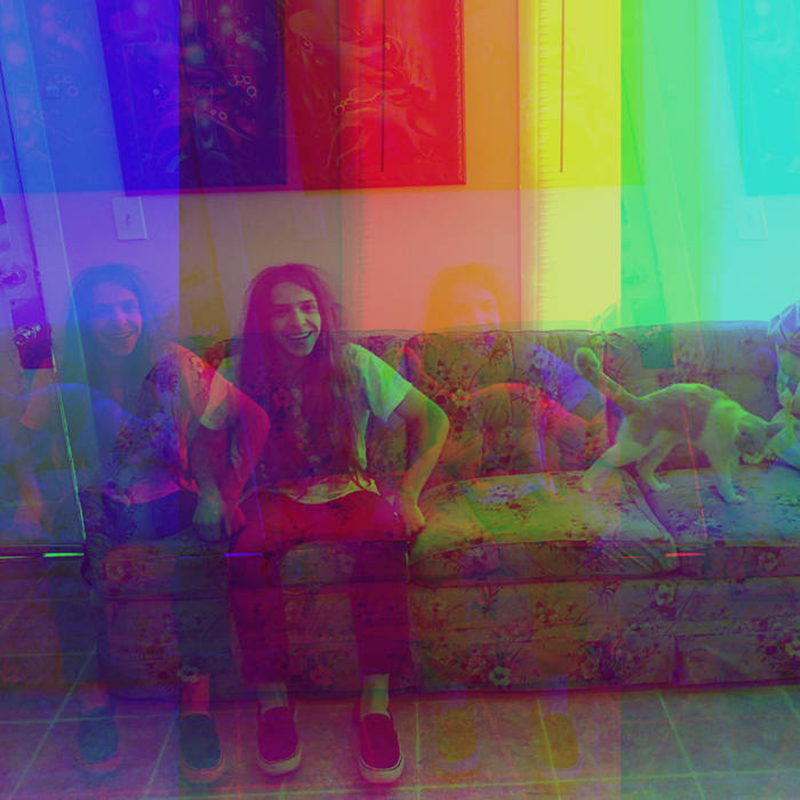 Jaron Yancey is another talented artist floating around the Salt Lake City music scene who forces his music to do the talking. Dead Angels Flower Child is a 13-track set, which is, precisely as Yancey alludes to, an acoustic psychedelic rock project. With high to low and drawn-out electric and acoustic notes, Yancey fuses rock and psychedelia into a single album with different-sounding songs and wildly versatile tracks.

The album opens with “Colors of the Moon” and slow, drawn-out electric strums and perfectly crafted acoustic loops. Yancey sings somewhat indistinguishable lyrics in a distant and muffled voice, a signature of psychedelic music. “Why Not” is rhythmically upbeat, relying on acoustic riffs at the base and technical jams on the electric guitar at the foreground. With almost no lyrics, Yancey truly does let his music speak for him. At times, there are abrupt electric ceases and slow acoustic strums before Yancey unleashes into electric frenzy all over again.

To slow it down a bit, “Rat Race of a Game” takes more time between strums and is less centered around quick-paced electric solos. While many songs are devoid of lyrics entirely, or at least small in number, this track contains more lyrics. The lyrics are poetically simple, and are still sung somewhat distantly, but more loudly resonate among the old, eerie western twang of the instrumentals.

Integrating a low-toned piano followed by the electric guitar, “Don’t Mind Her, Delta Shoes Walking Blues” is lyricless and full of surprises. For nearly half the track, the two instruments teeter between ominous-sounding harmonies and melodies until a dramatic stop and 180-degree instrumental turn—a pleasant set of repetitious acoustic guitar chords.

“Dead Man Waking” combines distorted electric guitar notes and powerful acoustic chords into a single song, with a catchy rattling in the background. The amalgam of electric and acoustic while Yancey sings, “There’s a dead man walking up the side of road / And it turns to you and says / Gotta get outta here / If you want to live just one more day” paints a picture of the Wild West and a past as mysterious as Yancey himself.

Dead Angels Flower Child is both slow- and fast-paced in a single track. This album is, ultimately, a technical and engaging jam project, which seeks to quickly and intentionally seize you into listening to the album over, and over, and over again. –Lizz Corrigan