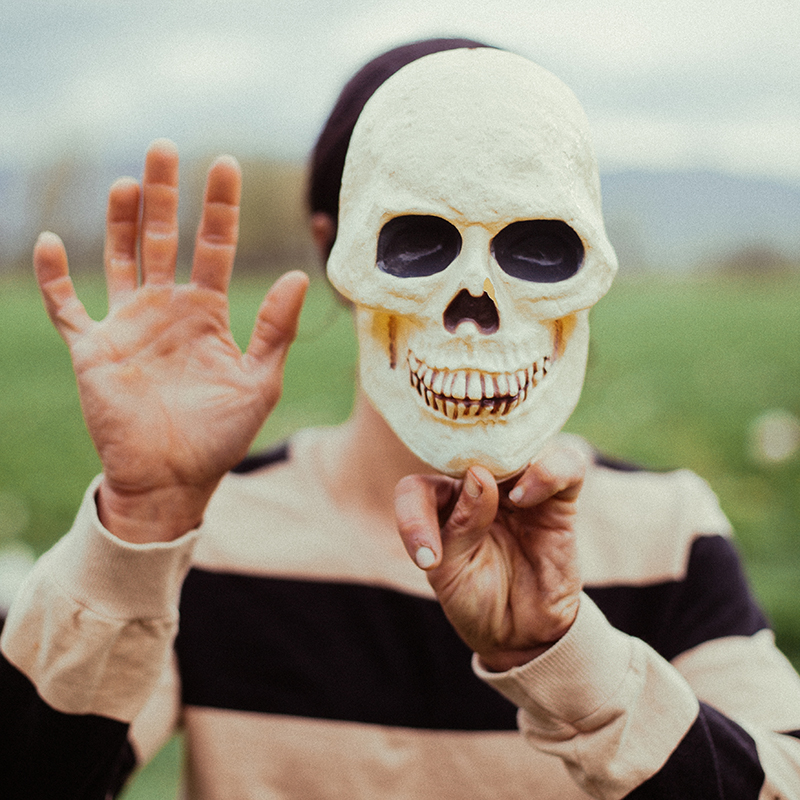 While this is Joshua James’ sixth release, there is something that shines within this album. It’s all evident in the first track, “Broken Tongue.” This track greets me with a tender riff accompanied by a melancholy melody that matches the lyrical content. Once the instrumentals meet Joshua’s perfectly raspy vocals, there’s no ignoring the power that comes from this three-minute track. This song alone is just a little taste of what is to come: an emotional album that was a product of a trying time. It’s the perfect preface to the story Joshua James tells throughout My Spirit Sister.

Each song in this piece is eclectic, laced with sounds that remind me of the Old West, like I’m walking through a scene in a cowboy movie. Track 3, “Real Love,” is one of the songs where the cowboy vibe is pronounced the most, at least at the beginning of the album. It begins with an obscure sound that resembles a whipping wind, which is continuously featured as a transition between each verse. The drums pound behind every note from the piano and every twangy riff—definitely one of my favorite tracks.

“Millie” is the first single from My Spirit Sister. If I had listened to this song before all of the others, it would be a perfect example on what I should expect from the entire piece. It displays every amazing, unique element James has to offer on this album: vivid lyrics that tell a story, a tempo that slowly builds throughout the duration of the song and a melody that is just so damn catchy. He tells a story about his newborn daughter while also flipping through his fearful thoughts. It’s a very emotional song. His voice howls and flutters all at the same time. I have a million good thoughts about this song—it’s just so touching.

I think this album is a gem in my collection. When I first pressed play, I wasn’t expecting something so raw, unique and interesting. Absolutely enthralling and poetic, My Spirit Sister is an album I had no idea I needed. Every song is likeable and attention-grabbing and uses more than just the lyrics to tell a story. The use of the guitars, drums, harmonicas and all of the other instruments paint a picture for you in every song, which is something I love the most about James’ sound. It isn’t something I would have originally reached for, but I’m pleasantly surprised by James’ use of this special genre. It’s an incredible piece from start to finish. –Zaina Abujebarah