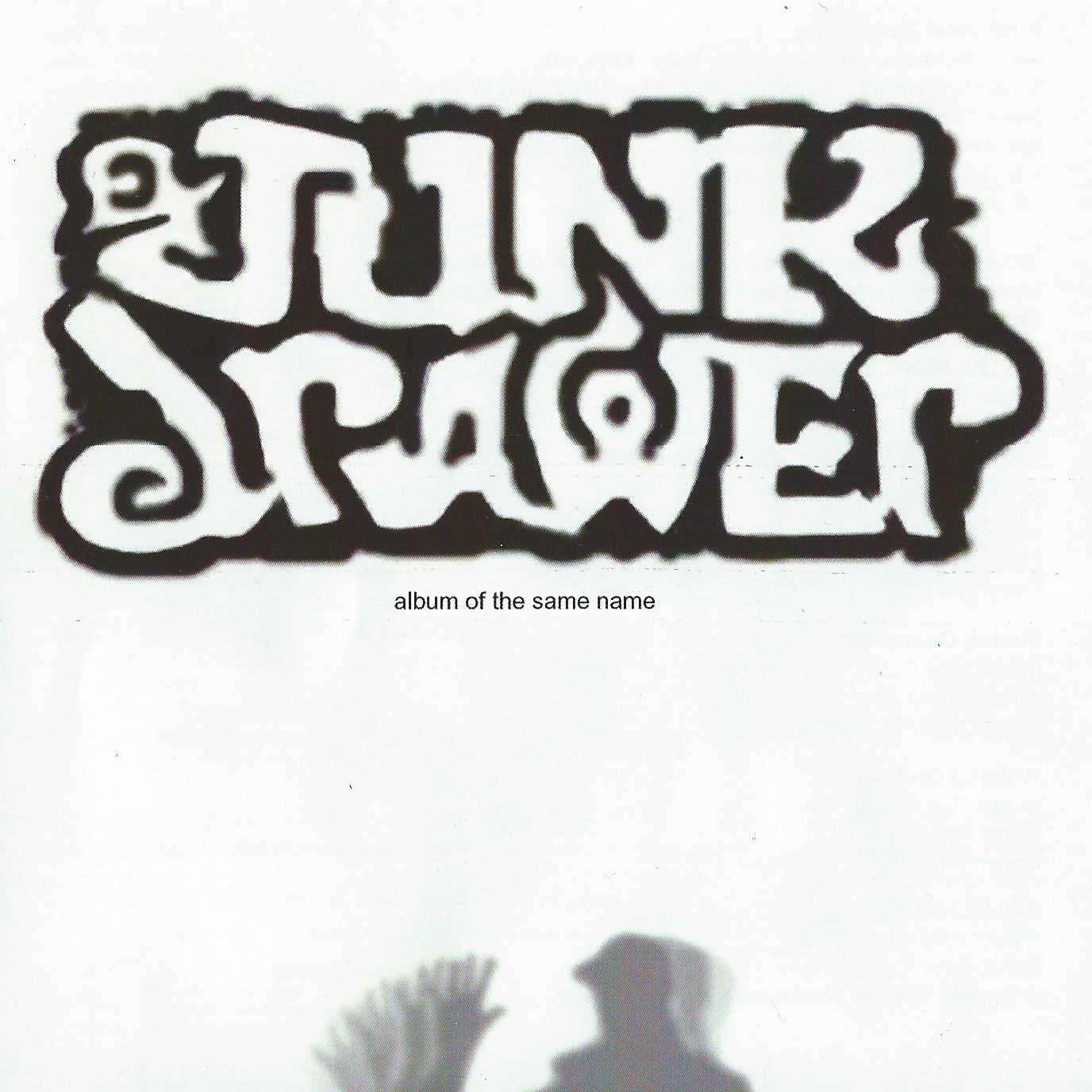 There is something inherently 80s about the band Junk Drawer. Maybe it is the vintage synths or the verse chorus nature of some of their songs, but what can definitely be said is that they are doing something different than your run of the mill local indie band. The songs meander through various styles ranging from the hip-hop flavored "Let the Music Play" to the Dave Gahan influenced "Modus Operandi". A saxophone is introduced in track four "Walking on Thin Ice" and interacts nicely with the vocals and backing rhythm section. That song is particularly interesting because of all the various tempo changes that the band pulls off seamlessly, reminiscent of Sebadoh or other early indie-rock bands. The music is groovy and alive, but seems somewhat unfocused, I don't think Junk Drawer would have it any other way.