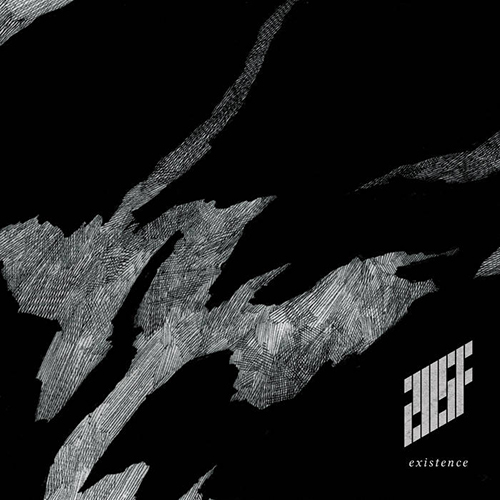 There’s something I really love about the dreaminess of post-hardcore groups. I don’t know if it’s the use of watered-down, melodic hardcore riffs, the shouting and yelling of emotional lyrics, or the atmospheric tone that floats through every intro—but there’s something about the genre that really appeals to me, and 20 Stories Falling have hit the nail on the head as far as embodying a very complex, saturated genre with their upcoming release, Existence. They take the composition of early-2000s emo, add in the pop-punk bounce and the moody, bitter reverb of classic post-hardcore to create a sound that is familiar, yet revived.

Some of the songs, like the first track, “Coming into Focus,” and the second, “Yeah, You Were Right,” focus more on the instrumentals. “Yeah, You Were Right” features very simple, desperate, angsty lyrics with crisp vocals against every twinkling element. While the two opening songs are almost completely focused on the album’s sonic sound, it sets the melodic, post-hardcore tone for the entire album and acts as a base for the songs to come. The third song, “Skeletons,” is that song in the album that ties in the nostalgia of 2007 emo. It’s vulnerable and emphasizes the lyrics with screams that are reminiscent of Fall Out Boy’s Take This to Your Grave or Paramore’s All We Know is Falling. Having that specific, minuscule detail in this song makes this album more than just another alternative pick. It adds variety to the album and brings new insight to just how multifaceted 20 Stories Falling are in Existence.

20 Stories Falling are a great band to add to your “I’m feeling emotional today” playlist. Not only will this album envelop you in a wave of feeling, but you’ll also enjoy it — it’s one of those albums. After listening to this genre and others similar to it, it’s nice having a local band that carries on the legacy that so many other bands have created. It’s a clean, well-made and well-thought out album that I can’t get enough of. I want to blast Existence in my car in the middle of the night with my windows down and learn all of the lyrics. –Zaina Abujebarah