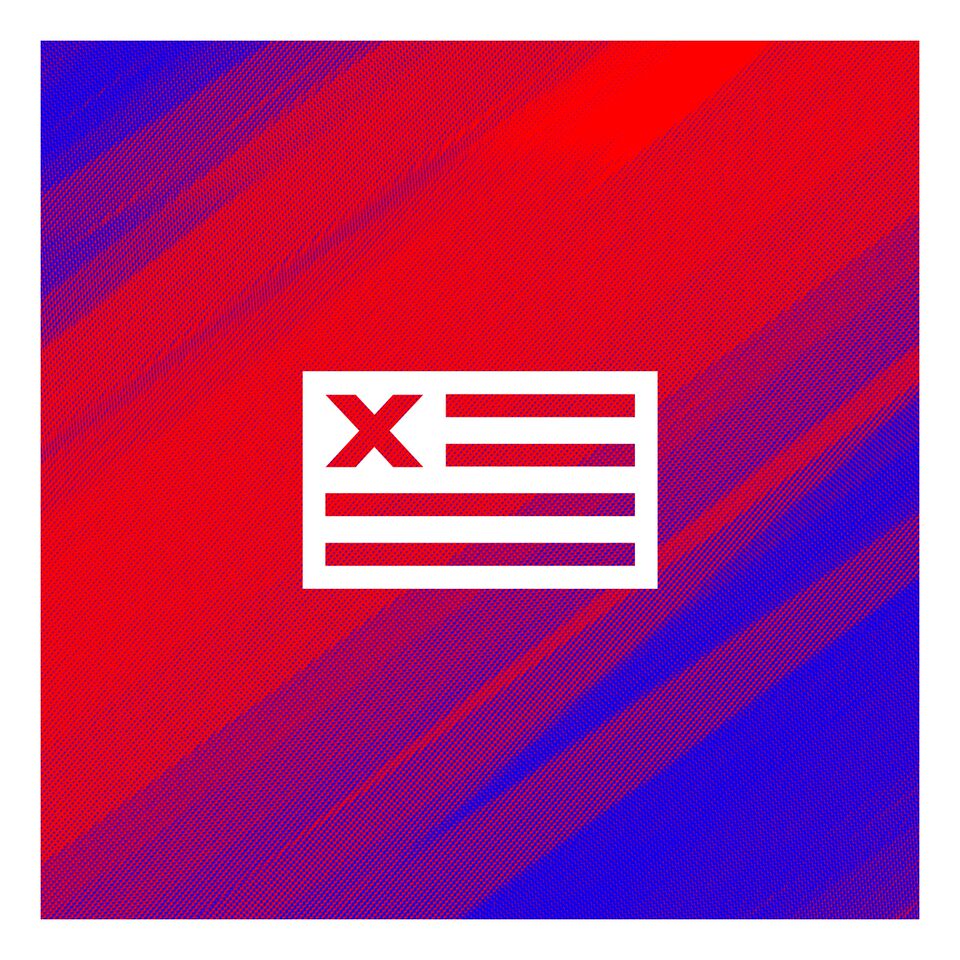 Bending genres and giving a uniquely diverse selection of flow and back beats, The Americants come out swinging with their self-titled release. The album contains a vibrant and lively feel with its beats, which carry influence from trap, dance, pop and any other genre you can tap your toes to paired with powerfully delivered vocals. When combined, the elements create a fun, dance-driven album. The album opens mellow enough with “Always,” an ’80s-inspired synth line that carries into a bass-heavy synth instrumental with a hook that is soothing and catchy. The album continues with its ’80s inspiration, loosely covering Madonna’s “Holiday” (also the name of the track) in its chorus in a way that actually works in its favor.

As the self-titled release moves into its third track, it enters a more spacey and dreamy feeling with its beat wall, incorporating trap elements and ramping up the tempo with its lyrics and the speed of flow. The track’s energy really keeps the album going without feeling dull or repetitive. The Americants wear their influences on their sleeve with tracks like “Go Getter” with its college rap sound, to the A$AP-styled song “Legends” with its slower-paced, eerie beat and creeping flow. For me, the album really sold me on the song “Shooters” with its late ’90s, early ’00s hip-hop beat, leading the album toward its more mellow conclusion.

The Americants really come together as a solid hip-hop duo with their distinct voices and varying changes in flow. Their style is able to adapt to almost any beat, and the production of the album seems to flow seamlessly while still sounding fresh. I am stoked on this release by these guys, as their diversity gets me excited for what they will produce in the future. Keep your eye out for The Americants—they are bringing something new to the Salt Lake hip-hop scene. –Connor Brady