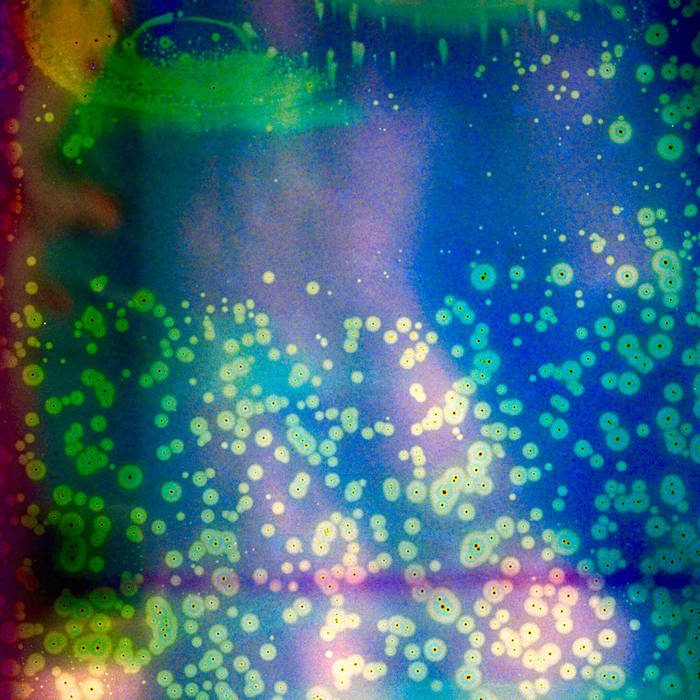 The album opens with “Green in Blue,” an upbeat, jazzy graveyard song that sings of “love in the graveyard” and “nocturnal ecstasy.” Between quick taps on the drums and a wailing saxophone, Meghan Johnson and Molly McGinnis sing, “Deep like the headstone, sinking under me.” Shortly after, they break into the same few lines sung quickly for a minute, building tension and chaos in the song before it just ends.

“Rainforest Television” is definitely a little creepy, beginning with deep low humming before the flute interjects and it becomes only the acoustic guitar as it slowly shifts between high and low notes. Creature Double Feature sing, “Spirits shout / And worry, too / Not so different from you,” drawing a parallel between worlds.

“I’ll Wait 4 U,” one of the more “normal” songs on the album, is upbeat, combining the drums and guitar with less-than-creepy lyrics. “Nightwalker,” too, is a surprisingly sweet-sounding song, devoid of computer-generated sounds, drums or saxophone. Instrumentally, the song is a continuous soft strumming on the acoustic guitar, with male/female harmony—but lyrically, it’s not so sweet: “Down down, down down / Into the core / To meet our maker in the warm / Screw my head on to my wet shoulders.”

Tracks like “Footsteps” and “Landslide” are equally creepy with high-pitched sounds on the toy keyboard, with infrequent lyrics until Fosburg interjects with spoken word poetry, which sound distant when spoken over distorted noises, fitting with the thematic strangeness of the album.

All in all, Tomorrow’s Weather is experimental, psychedelic and uniquely artistic, with the album ranging in genre and complexity. This band of creatures demonstrate their versatility and defiance to being pigeonholed into any particular sound or concrete style.  –Lizz Corrigan