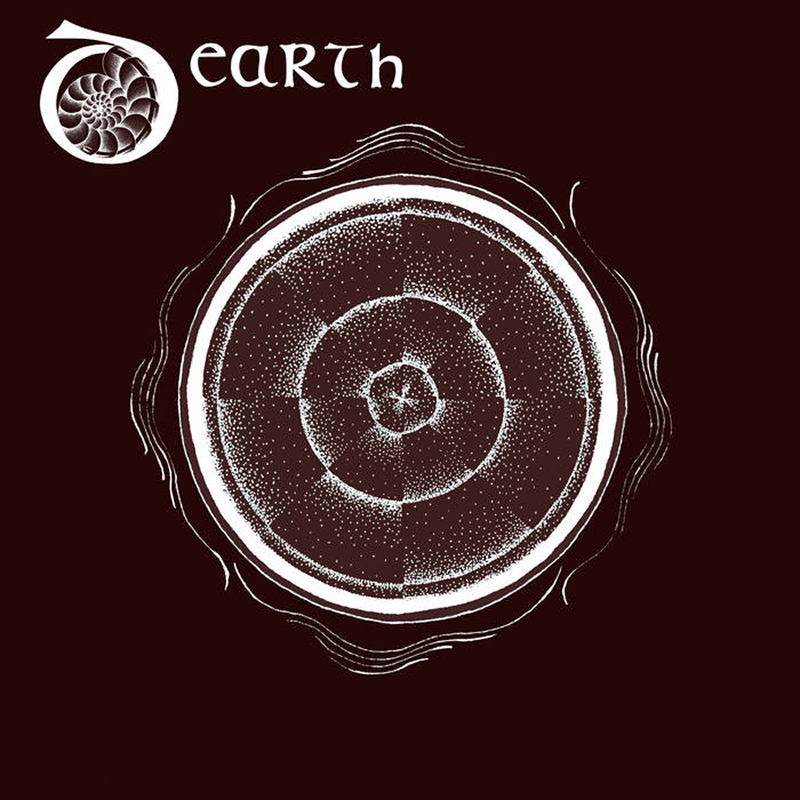 If I had to describe Dearth in one word, I would say “vision.” Fortunately, SLUG lets me use more than just one word, so I’ll expound by saying that Dearth is exactly what I want and expect from a solo project. Matthew “Matlas” Johnson put Dearth together to explore his musical vision, which is expressed in the personality of the album. Featuring Johnson on guitar, drums and bass, Dearth is a voyage into rhythmic, poly-rhythmic, pulsating musical powers, with more than a few ideas I’d never heard before!

I can tell that Johnson put a lot of effort into coming up with the sounds he used for each song. “Penumbra” starts the album off with reversed sound effects, and “Fenestral” follows up with a marimba plunking along with the melody. The sheer variety of string sounds that complete the album make each song unique and intriguing. There are no lyrics to hear on Dearth, and occasionally I wished that one more instrument would join the mix and drive a melody. “Volition Violation” in particular would have been less repetitive with a lead, but the groove between guitars and bass throughout the album is usually strong enough to hold my interest.

The first few songs remind me very much of solo artists who create their music live by looping guitar and bass lines over one another. “Dissolve” in particular evolves as more and more loops join and leave the mix. When Johnson kicks on the distortion in “Eudaimonia,” things really start rocking, and I can’t help but pound my head with the pulse. Dearth is a breath of fresh air in our age of intricately planned and processed music—Johnson’s music comes together so organically, each song growing and budding into a rhythmic jungle of guitar patterns and drum fills.

Rhythm is king, and fresh ideas are the currency that make Dearth rich. Dearth did something I like, and did it very well. Of course, I’m partial toward rhythmically driven music, but Dearth has groove and innovation packed all the way through. It’s pretty hard to find much about Dearth online, except that you can stream the whole album at adearth.bandcamp.com. Crazy rhythms, crazy song titles and my inability to stop tapping my foot with any of the syncopated beats for very long make Dearth a worthy title. –Alex Blackburn