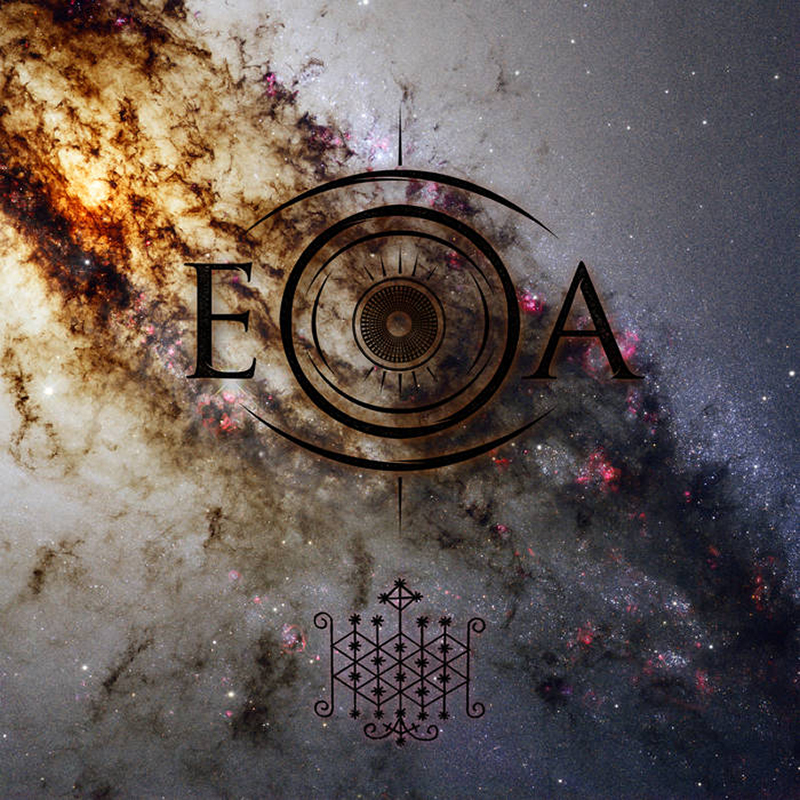 Ocean Eyes Records
Street: 10.31.16
Eyes of Andromeda = early Between the Buried and Me + The Faceless

Most neo-prog rock/metal bands I’ve listened to sound like they’re trying to be the next Dream Theater or Coheed & Cambria, and even the prog-death greats like Opeth and Between the Buried and Me have moved more toward cleaner vocals and guitar harmonies for a more polished sound. Not that the music is bad—there’s a lot of talent and thought that goes into these songs, but they must be musically interesting to hold my attention for such an extensive timespan. Progressive rock or metal must have the ability to draw in listeners and keep them there for as long as it’s needed. For me, prog shines the most when the technical enhancements don’t overshadow the power and passion of the musicians themselves. If there’s too much emphasis on showing off technical capabilities, the feeling often gets lost in the onslaught of notes and effects. However, if done right, those technical tidbits can not only enhance sound but also the feeling of the music.

Eyes of Andromeda’s self-titled EP is an example of all these elements blending together seamlessly. The first track, “Psalm of Enceladus 1,” starts mellowly with its piano intro but gets shoved aside by a warning siren, which indicates that something torrential is about to happen. There’s a brief pause, and a computerized voice states, “Transmission established,” and it’s followed directly by the guttural growls of Haydon Anderson and some pummeling, beatdown style riffs with accurately placed, atonal guitar harmonies. It ends with the same piano melody that opened the track as it steers steadily into the song’s second act. “Psalm of Enceladus 2 (Re-Entry).” It begins with more chugging riffs but transitions into slower and more melodic areas. “Where Light and Lack are Stretched Forever” has some incredibly precise dual guitar harmonies reminiscent of old-school heavy metal, which holds the song together between more breakdown riffs. “1.7 Million Years” is completely instrumental and is the proverbial breather of the album. It stays to a more laid-back sound before it builds into “Black Knight Satellite,” their near eight-and-a-half-minute opus that ties all of their musical elements together.

Eyes of Andromeda manage to create a heavy, melodic and well-focused EP. It includes some intense prog metal that I thoroughly enjoyed, and the songs, thankfully, didn’t feel too long, given my somewhat short attention span. My only qualm is that they don’t share their lyrics on their Bandcamp page, which bums me out, given that Anderson’s vocals aren’t always decipherable, and with songs telling a cohesive story throughout, I’d like to know what the lyrics are. Oh, well—for now, I have the music to keep me hooked. –Eric U. Norris