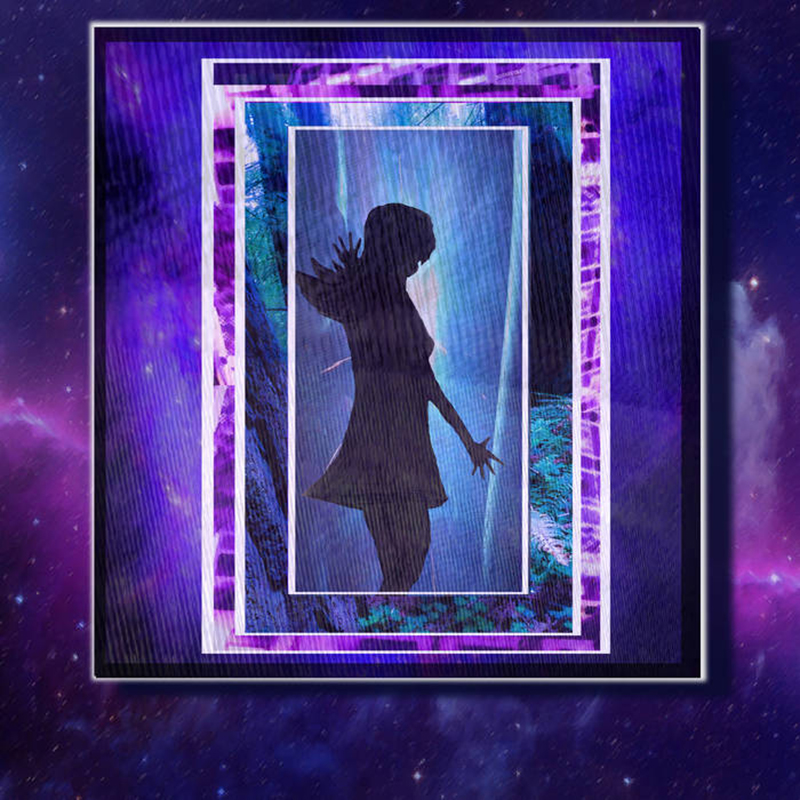 Lucid Sound Driver, aka Jack Murphey, is a local of Salt Lake City with a fantastic work ethic. Coming out with six projects in 2017, there are few who can keep up with his output in the local electronic music scene. Most of the work Murphey puts out under Lucid Sound Driver has an ambient, vaporwave-style sound. However, even in those confines, he is able to make vastly different-sounding projects that are wonderfully unique and easy to listen to. Gradient Departure, Lucid Sound Driver’s most recent release, is no exception.

Gradient Departure is ambitious and successful. The title matches perfectly to Murphey’s new sound in this project as it is a Gradient Departure from past work—a new and unique style that still remains grounded in the past. With bolder beats and a “vaportrap” sound, the ambience that Lucid Sound Driver has used in past projects gains more structure, making it more enjoyable.

“The World Disintegrates Beneath Your Feet” is a fantastic example of Murphey’s ability to fuse ambiance with dynamic drum sounds. The song is progressive, moving forward and building in large crescendos. Ambient synths fill the background while a simple yet effective trap hi-hat, kick and snare punctuate the song. The track builds, falls and builds again with beautiful simplicity and an underlying depth. It beckons us to move forward in the song, to bathe in it while simultaneously grooving to the beat.

Murphey is an active and productive member of the Salt Lake City electronic music scene, and Gradiant Departure is a fantastic view into his scope, style and ability as a musician. Keep an eye out for more releases from Murphey under Lucid Sound Driver, and check out other releases at lucidsounddriver.bandcamp.com. –Taylor Hartman

Editor’s Note: The original version of this article incorrectly listed this album’s record label. The changes have been amended.