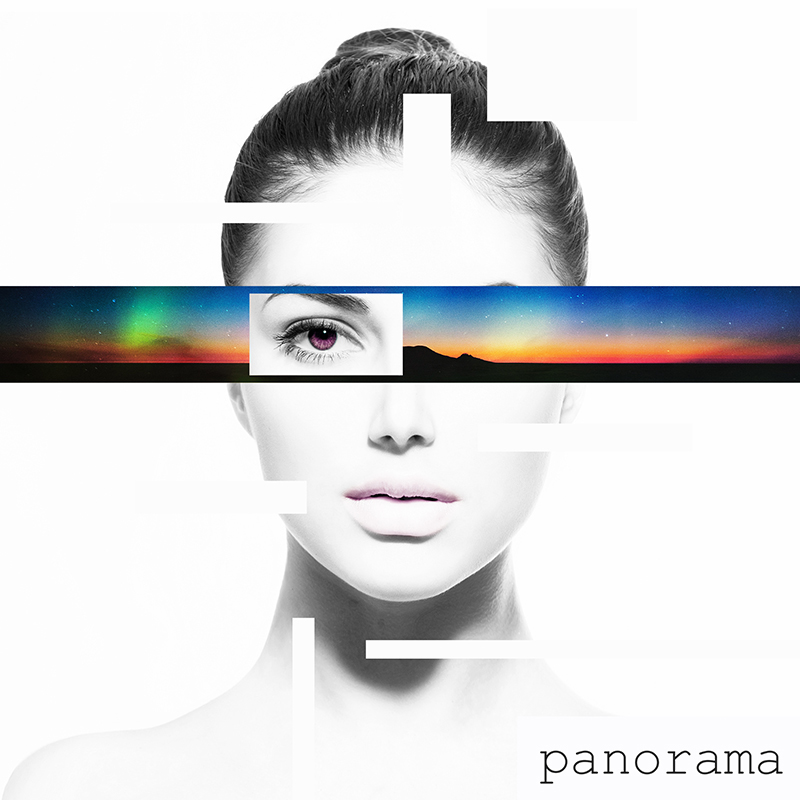 As the summer approaches, you can expect a lot of time spent outdoors with friends and family, and if you are like me, that often includes food, brews and, most importantly, good music. I have to say that Miniature Plants carry a great summer atmosphere with their 2017 release, Panorama.

Miniature Planets carry a nice variety of radio-friendly pop/rock tracks, ranging from upbeat and dance-influenced tracks like “Shelf Life” to the more slowed-down, ballad-style songs like “2012” and “Wait.” As an album, Panorama isn’t complex. Some songs change tone while others seem to bend between genres, but aside from the occasional guitar solo, the album doesn’t seem to take many risks. I was really feeling inspired and excited when the album started with a clip of JFK discussing getting to space, but after the second track, the theme of space seems to get lost on the album, and the more synth-heavy backgrounds disappear. This was hardly a distraction, though, as I was blown away by the vocals of Ian White, whose voice has a distinct pitch similar to that of Patrick Stump, but with more clear delivery. For me, the song “Dreams” stuck out the most. With its powerful vocals and aggressive, crashing cymbals and dominating guitar riffs, it stood out above the rest of the tracks on the album. The accompanying “Dreams” music video also does wonders for the track with its simple yet surreal visuals that still give viewers the opportunity to see the band rock out together.

Overall, Panorama is a simple yet fun album that is produced fantastically and with enough variety to enjoy on multiple replays. You can find Panorama available for streaming on Spotify. –Connor Brady