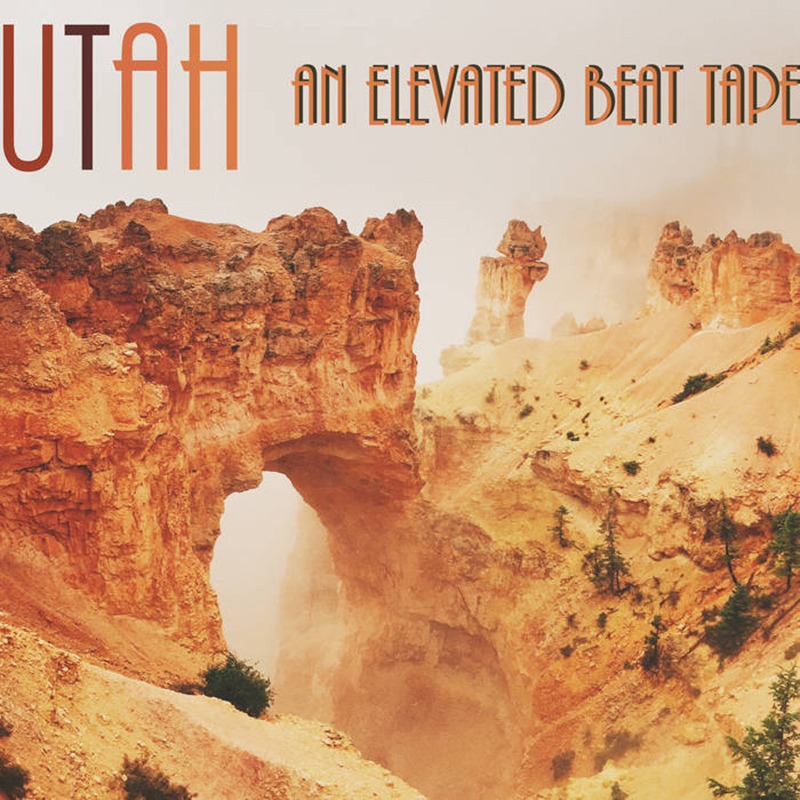 Despite being titled a “beat tape,” the album can hold its own and is easy to listen to, even with the absence of an emcee on most songs. Regular Ass Dude has a sturdy knowledge of musical composition, and each track on the album comes off well-rounded and full. Still, when left to the imagination, any one of the instrumental tracks on An Elevated Beat Tape could feature someone’s vocals, making it a quality display of Breen’s musical talents.

Every song on An Elevated Beat Tape has a different style. “TRiiiBE” is heavily Eastern-influenced, sporting an eerie sample of a woman singing throughout. Songs like “UTAH” and “Space Cowboy” are much more dancey, with womping bass beats and stripped-down, stylized trap synths. “Sunday’s Best” is a sample-heavy experimental track, which features jazz horns riding a modern-day 808 trap beat and is arguably one of the best tracks on the album.

Each track on An Elevated Beat Tape is well-mixed, well thought-out and well-executed. Despite there being differences from track to track, Regular Ass Dude has a unique style that shines through no matter the beat. From trap beats to trippy dance music, An Elevated Beat Tape should be on any local hip-hop lover’s playlist this summer. –Taylor Hartman