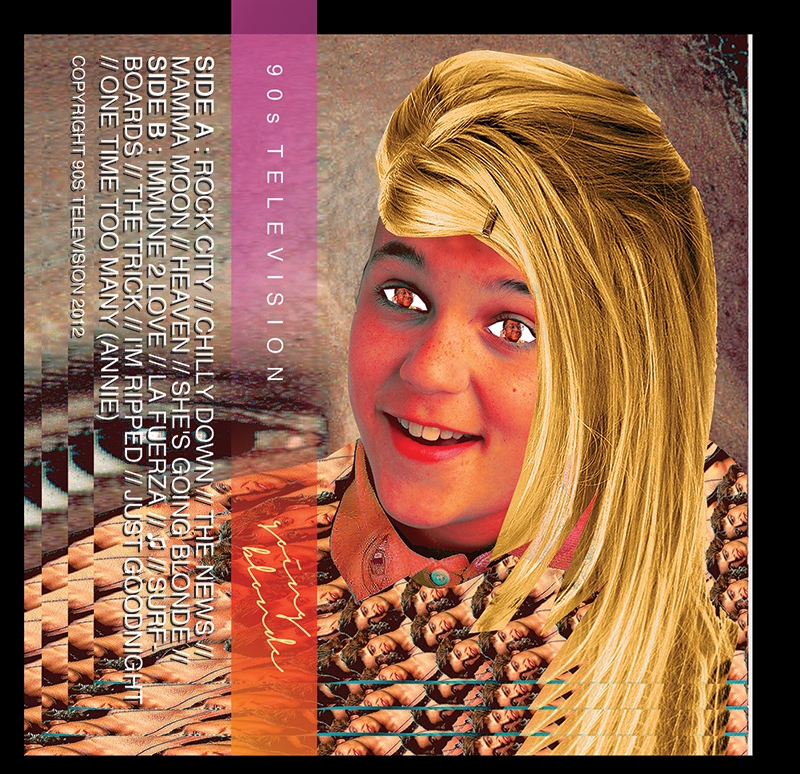 I think these guys found their recording equipment rusting in some corner of the D.I. Going Blonde is a distorted mess, which makes certain tracks almost painful to bear. Luckily, there’s talent hiding beneath the quivering fuzz. “Chilly Down” sounds like lazy beach rock, “Momma Moon” features some Spanish-inspired guitar that reminds me a bit of Jack Johnson, and “La Fuerza” (Star Wars reference?) brings to mind 311. The title track is enjoyable, even though the singer is clearly crooning through a pillow, and “The News” is a decent instrumental piece, though the ambient samples (which are from The Empire Strikes Back—you can hear Yoda if you listen closely) overstay their welcome. Ultimately, there are some good tracks, but the album is a bit sloppy in parts and the production is nonexistent. I’d like to hear these guys with more focus and production luster—refined vocals wouldn’t hurt either. –CJ Morgan