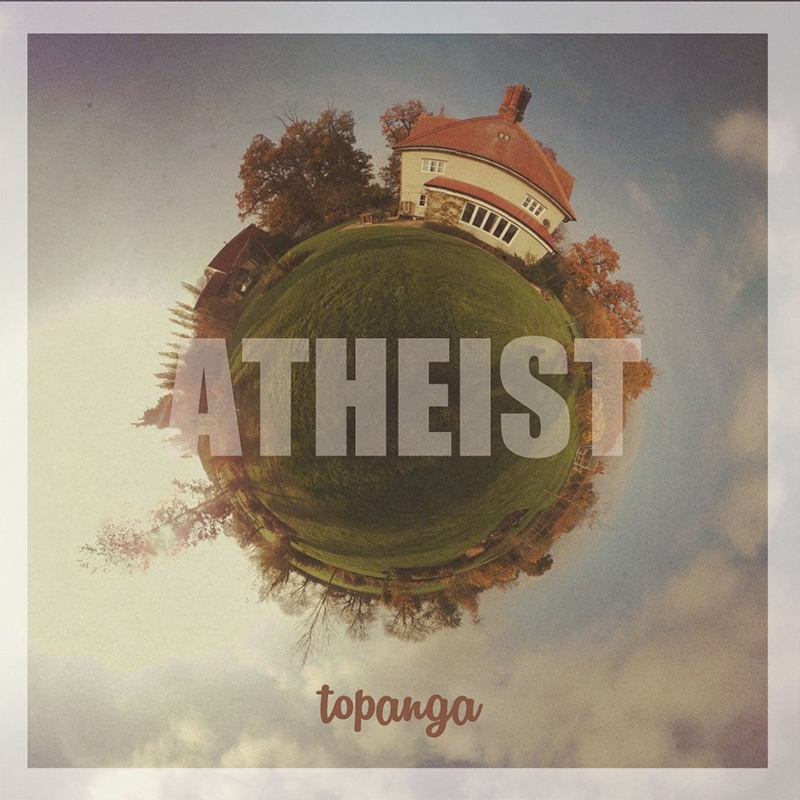 According to his Bandcamp page, Atheist makes music to entertain those who don’t take hip hop too seriously. I’d say that’s an accurate description of Topanga, which is a multifaceted lyrical journal of Atheist’s experiences in the saltiest city. The first track sounds quite a bit like “When I’m Gone” by Eminem and introduces the idea of “Topanga,” which is “that feeling inside that got you feeling alright.” Atheist implements local ska band Show Me Islands in his track “Something Different,” and raps about crazy, local parties in “Party in the Avenues.” Most of the tracks on Topanga are in storytelling form, with samples and even a freestyle mixed in. Some of Atheist’s lyrics are too cocky for me to get down with (“I’m hotter than Atmosphere, a bottle of fine wine just shitting on your cheap beer”), but his passion for Salt Lake, combined with the diverse tracks, makes Topanga a good choice. –Kia McGinnis