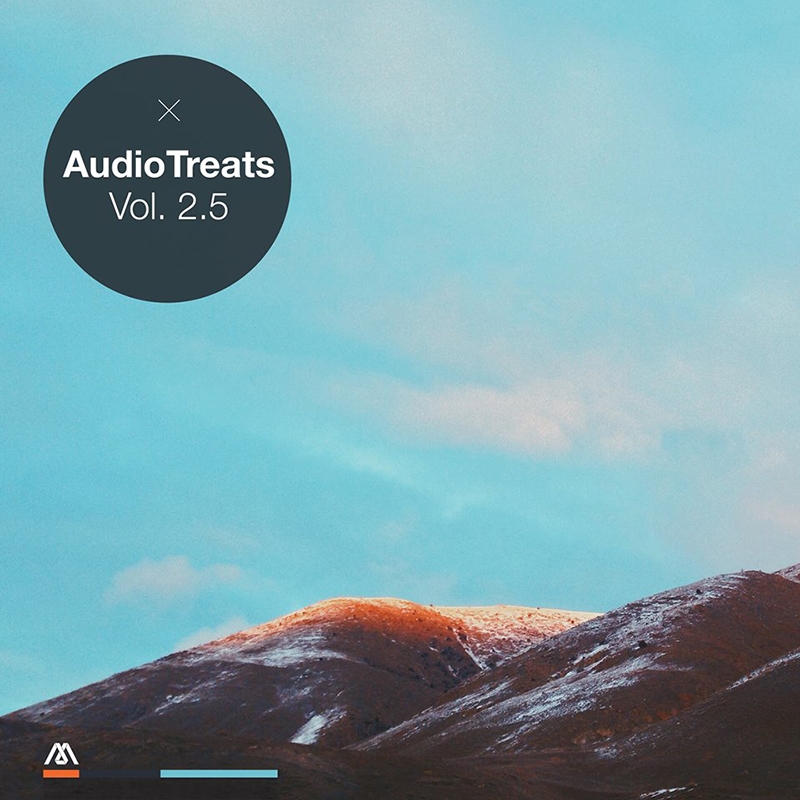 AudioTreats’ Vol. 2.5 is filled with crispy hi-hats, claps and solid bass lines that carry the album. It’s a sugary soundscape that indulges one in a temporal sense that can leave one with a slight toothache if they’re not careful. “Farewell Part A.” is a great opening track to the album and really catches your ear. “Farewell Part B.” has a big-room sound that’s capable of being played on and off the dance floor, due in part to its musicality. “Love” has the best breakdown of the bunch—it’s sinfully decadent. Overall, I thought the first half of the album was stronger than the second. The last half was more predictable, but “Token” saved the day. It’s like a Miyazaki film meets late-night ‘90s infomercial. Haein Lee is clearly a talented musician as well as a skilled producer in the Salt Lake community. We’re lucky as tits to have him around. –Kamryn Feigel