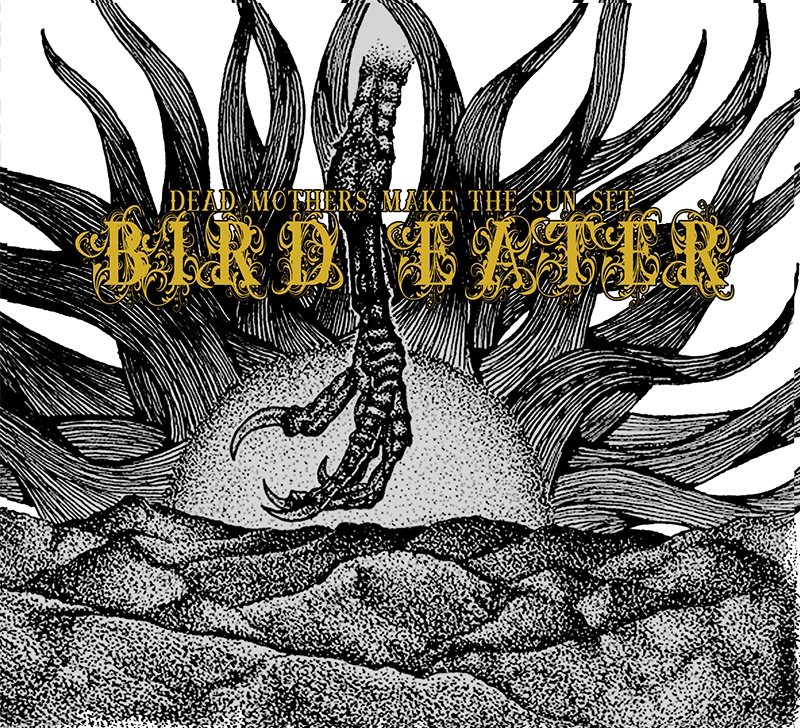 The band is now defunct, and this album was delayed three years on its release, so this is an unusual review. That said, it is still a must-grab for anyone starving for more of Salt Lake’s unique brand of rusty, heavy music. Overall, this album’s barbed-wire riffs and howling vocals create a Western-tinged atmosphere that feels like authentic frontier insanity. The organic songwriting style and clever use of sound effects allows room for breath and suspense, and this only makes the heavy moments hit harder. Songs range from the death metal grind of “Never Buried” to the lonely faraway dirge “Gather” with narrative ease. The only glaring flaw is the uncredited (at least in the press kit) insertion of what sound like Native American ritual chants on certain tracks. This is both unnecessary and inappropriate, especially with no context, and the tracks in question would have sounded perfectly great without them. Remove the imperialism and this is one sick and satisfying album. –Megan Kennedy