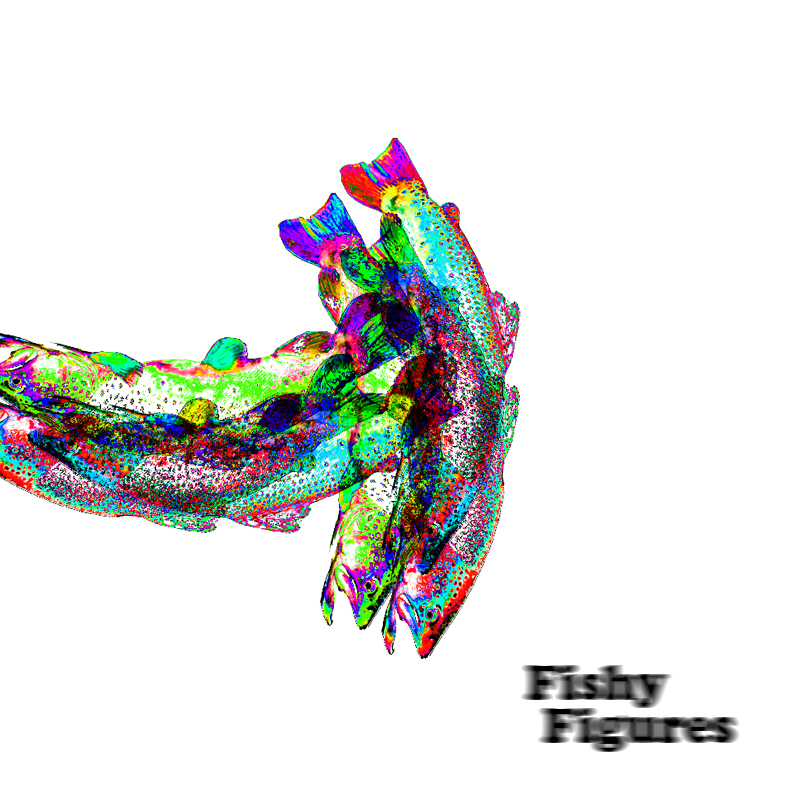 With intricate and well-produced beats, local artist Clay comes back to us with his second full-length album, available for download on clay7.bandcamp.com. The melodies of the album are simple, fun beats that put me in a good mood but aren’t overly esoteric. With video game–like features, the album is fun and nostalgic in a good way—bringing me back to the 8-bit years of the ’90s. However, the album doesn’t have a lot of variation in terms of sound. Each song kind of blends together (which can be good when done right) in a way that lost my attention a few times. Although the music was good, it needs to vary to keep my attention throughout, which makes the album come across like there wasn’t much thought put into it. Some of my favorite tracks on the album include “Meep!” a downtempo, almost hip-hop beat with chiptune influences, and “Pieno,” an up-tempo piano track with some added bass. –Julia Sachs