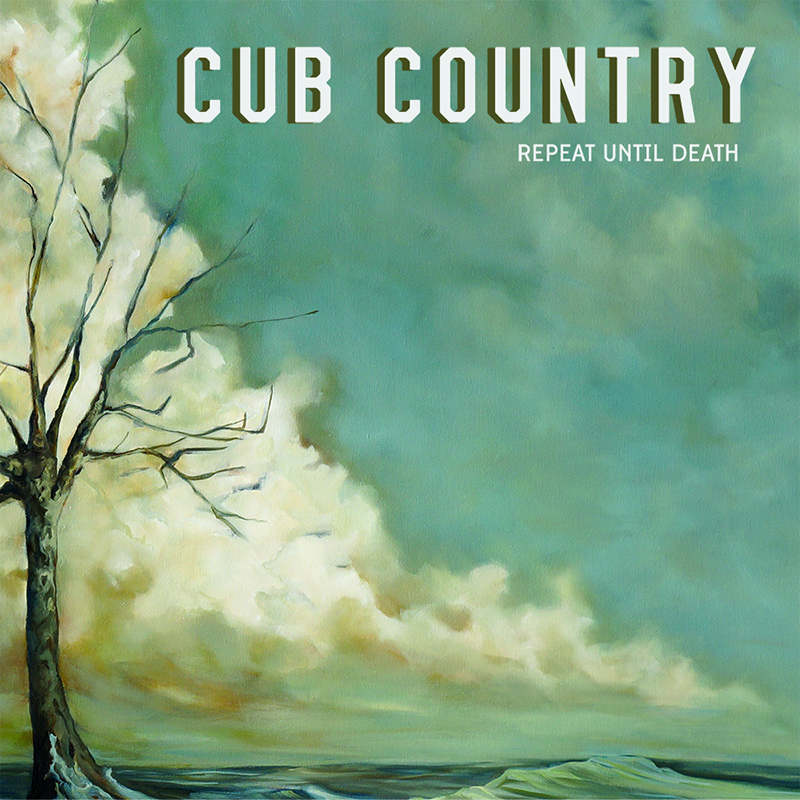 Relaxing afternoons have a companion with Cub Country’s newest album, Repeat Until Death. The polite country alt-rock softly wanders from song to song only to break form with searing guitar solos and an occasional heartfelt jam out. The cheeky lyrics complement this sound, which generates a solid album that is a joy to listen to. These Utah locals display proper musical confidence, and their talent is heard in every track. Tracks like “Amsterdam” and “You’re Never Lonely When You Have A Plan” are catchy enough to earn the feel of pop, but the album as a whole suggests much more mature themes. I suggest listening to it with your hand out the window driving nowhere in particular. Overall, Repeat Until Death is a highly satisfying album, and I thoroughly recommend it. –Benjamin Tilton