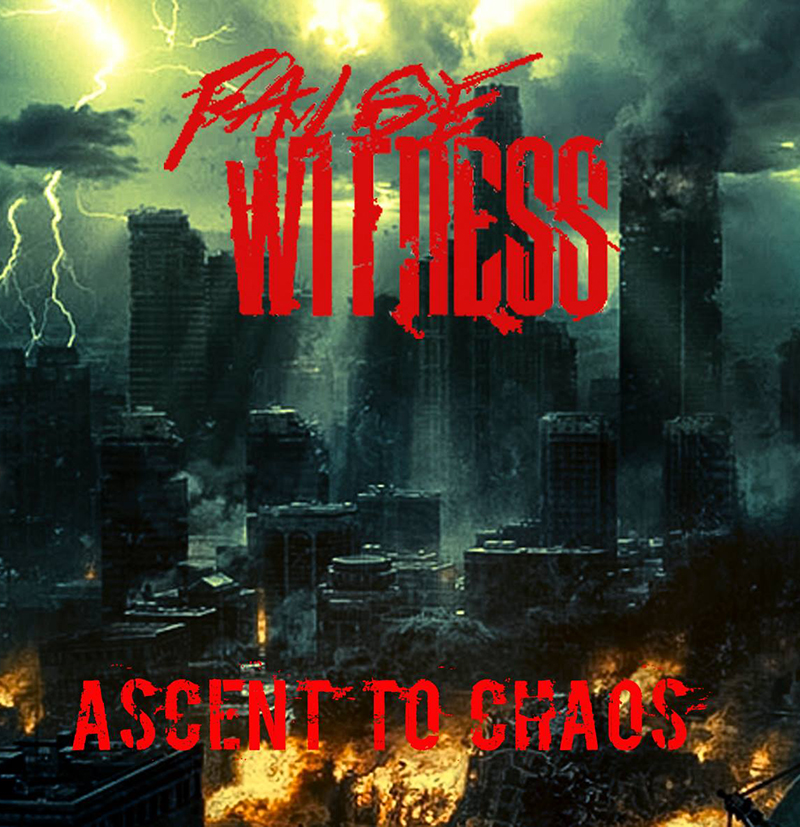 Upon first listen to False Witness and their album Ascent To Chaos, I felt that I was handed another generic melodic metalcore release within the “paint by numbers” realm. After the fourth listen, I realized that I was completely wrong. Although they are an extremely heavy band—incorporating intricate palmmuted chugging guitar patterns that are complemented by a talented rhythm section, along with vocals sounding like a chorus of demons let out of hell—they don’t fall into the trap of using the heavy elements to define them. Instead, they use fascinating riffs and passages that allow the musical experience to rise to the forefront, and even though you can discerne their influences, they have crafted a sound all their own. My only complaint is that the clean vocals sometimes get off rhythm at times, but with that being so minute, this is an album I must recommend. –R.G.B. Robb