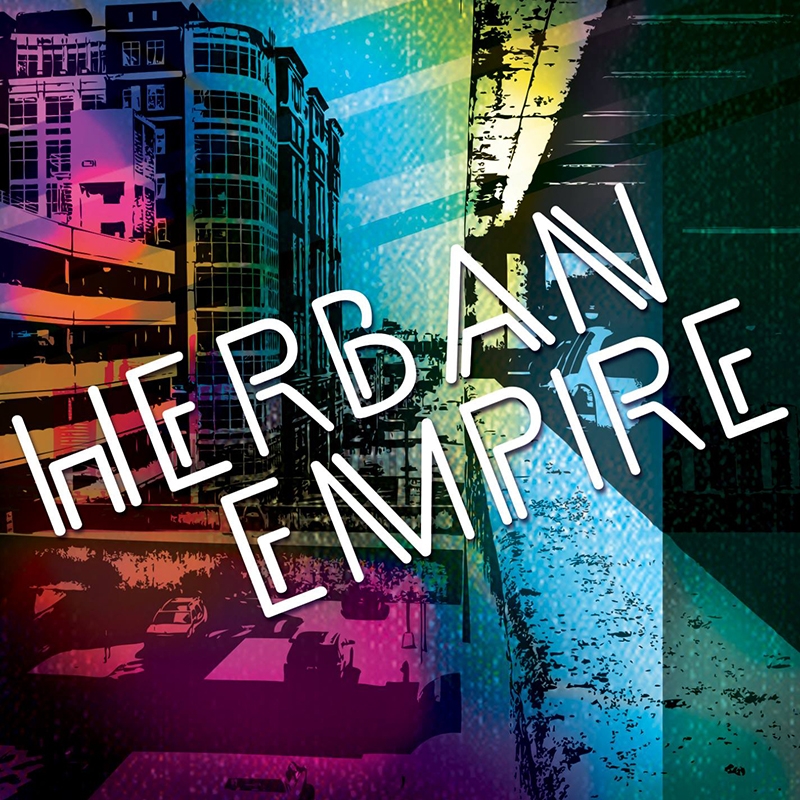 Herban Empire cured my hangover—no joke. Feeling a little rugged from a night on the town, I popped this EP in for a spin, and by the end, my head was full of sunshine instead of gloomy brain-clouds (individual results may vary). Their sound comes through crystal clear (the production and mastering are top-notch—listen with headphones) and brings to mind other reggae stars like Tribal Seeds and Sublime, with a dash of funky distortion à la 311. Empire set themselves apart with smooth, playful ear-monster melodies that you’ll be singing in your sleep. Top tracks on this EP are the bouncy, sun-soaked “What’s Supposed to Be,” and the grittier “Soda Pop,” which channels some hard rock grooves for head-nodding goodness. Really, the whole damn thing is tasty, but EPs are too short. I’m gonna need a lot more to ward off future hangovers. –CJ Morgan