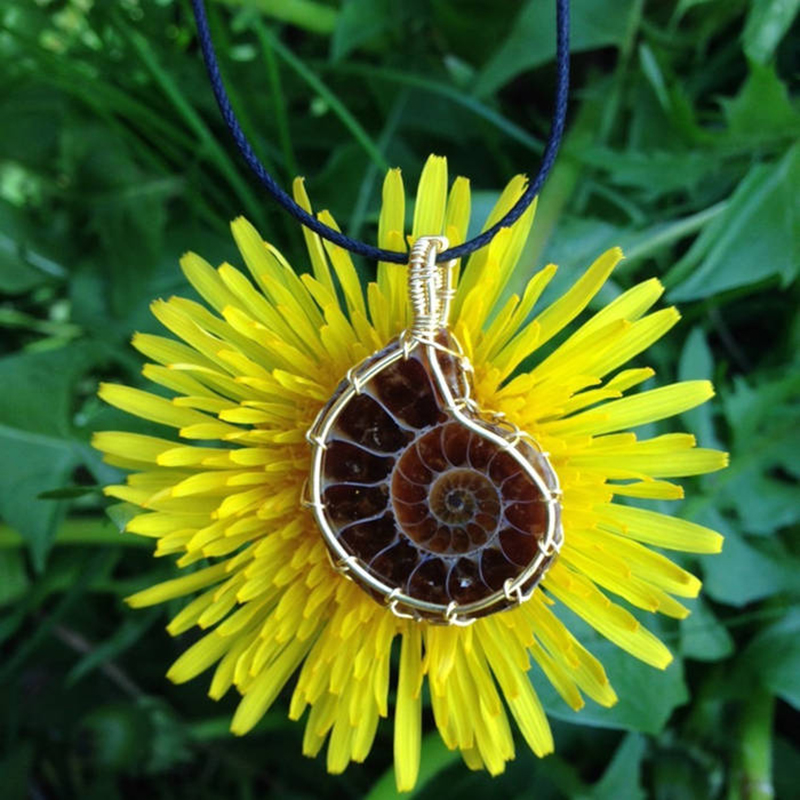 With a collection of obscure samples and clean beats, Mad Honey is an instant classic, and sitting at 28 tracks, it leaves you more than satisfied with a beat for anyone and everyone. The Ogden-based J-Funk brings out an all-star collection of his beat-making abilities, showing off the wacky, the funky and the downright smooth mix of vocal and instrumental samples to create an ever-changing atmosphere through the length of this mixtape.

With such a long run time, it is hard to select a favorite track or even an overall sound of the mixtape, as you are constantly being thrown an always sporadic change in pace and tone. The mixtape kicks off with the clunky, tuba-sounding “Oh, IceCreamEyes,” which almost sounds like it’s stumbling over itself, but then you have tracks like “Anxious,” which is cut into three parts, starting with a cinematic, symphonic loop flowing into a solid, 8-bit style loop. The track caps off with a sample built out of what sounds like background music to a Loony Tunes episode, and sounds like someone constantly flicking through TV channels, representing the title “Anxious.”

I love the amount of character put into this album despite it having little to no lyrics, coming out even in the song titles alone with cheeky names like “Werewolf?! There wolf!” or the homage to one of the Boondocks’ most notorious characters, “Uncle Ruckus.” If you are already familiar with J-Funk, his delivery of quality with quantity is nothing new. It still blows me away to see an artist coming out with 30-song mixtapes that maintain a level of quality, while still remaining experimental and playing with a variety of samples and styles. Along with recommending this album in general for its obscurity, I would also recommend checking out J-Funk’s Bandcamp (jfunk801.bandcamp.com) to listen to the rest of his mixtapes, as the quality and quantity do not start or end with just this one release. –Connor Brady