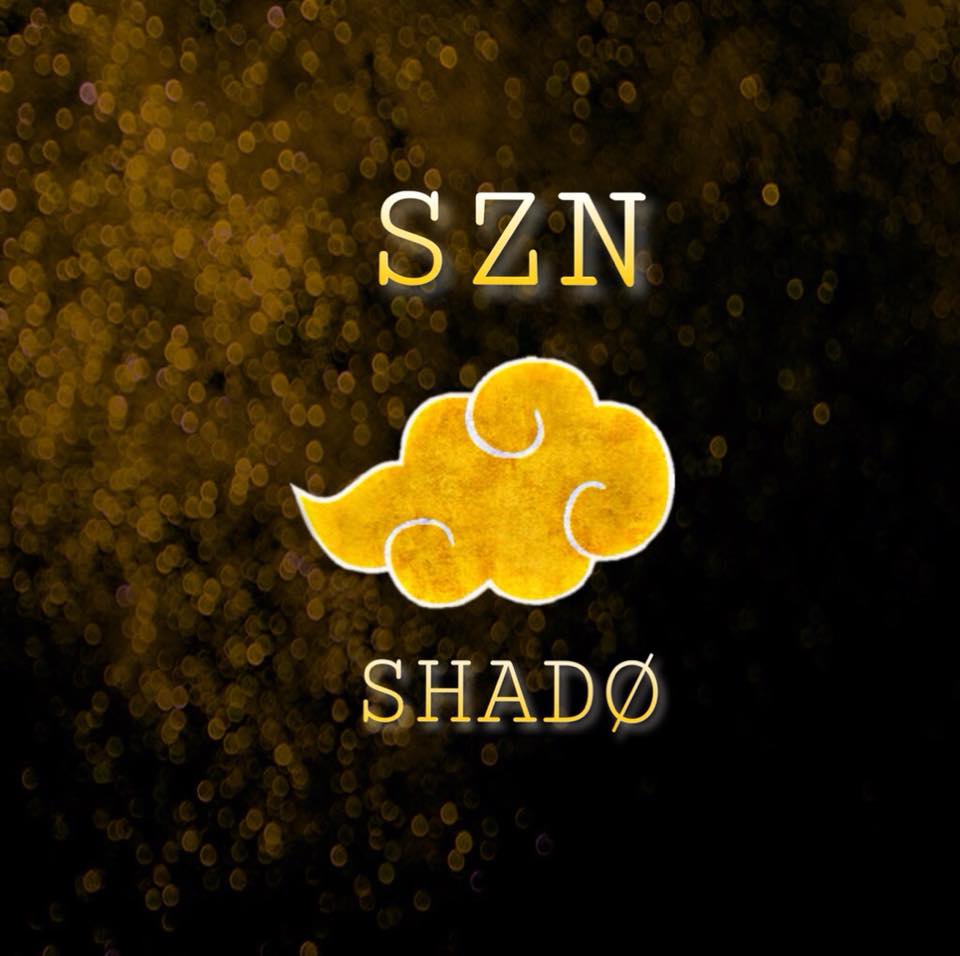 Local rapper Shadø is breaking through into the Salt Lake City rap scene with serious force with the release of his new album Szn. The record is a short five songs, but they are all well mastered and composed with a mature nature that is rare for new artists.

Shadø’s style of rap is pretty typical for 2018. Simple flows are stacked on top of each other with quality trap beats and lyrical content that centers around flexing, backwoods, and women. Shadø can emulate and create current music very well, which is a much-needed addition to a local rap scene that seems to be stuck in the old school.

Shadø’s work on Szn as a whole is refined and well executed. “Digital Dope” has a super catchy, auto-tuned hook that keeps the listener coming back for more, with Shadø rapping, “She gonna give me head like she out on parole, I just count my bread, stack it and go.”

Still, there is a bit to be missing in the album. Shadø can rap like other rappers but needs to find a way to stick out from the masses, who arguably number in the thousands, and are making very similar music daily on SoundCloud.

“NevaStopeMe,” the fifth and final track in the album, is a complete and total switch up from the previous tracks. Shadø raps in a different, more old-school style that is unexpected. It’s almost as if the last song is Shadø proving to his local audience that he has the lyrical skills it takes to be a rapper that can emulate his contemporaries, who helped shape the genre into what it is today. “They can never stop me, iced out grillz I’m rocky, please refrain from fucking up my vibe I’m off that broccoli,” Shadø raps on the track, using multisyllabic wordplay with ease.

Despite the album being short, Shadø shows he has what it takes to be a successful artist. Stay tuned for more releases by Shadø and be sure to follow him on Apple Music and Spotify.
–Taylor Hartman