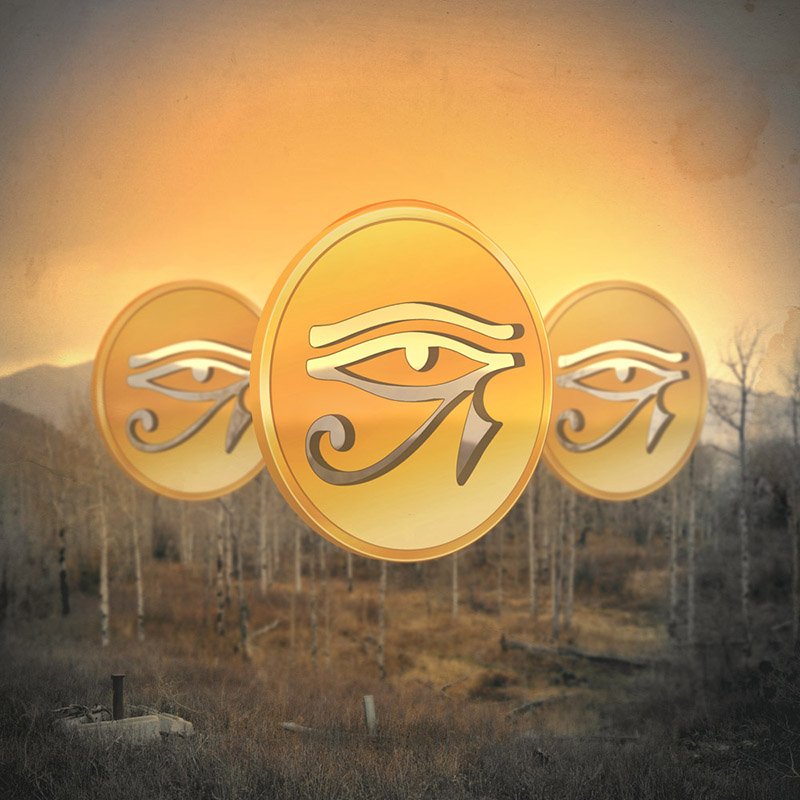 What we have here is a nifty, three-track package from a very tight pop rock outfit out of Salt Lake City. Though it’s short, the self-titled EP leaves a lot of hope for the future of these three lads. The first track, “Backseat (More Precious Than Gold),” which is later revised on the release with a “Chill Version,” starts out sounding like the theme song to some late-’70s blaxploitation flick. It evolves into a very cool little rock song that sometimes can even be compared to early Muse. The other track on the album, “Fool Me Again,” holds on to a lot of that laid-back, soul-inspired energy, but does come with a bit more of a bite. Of course, it seems to be a breakup song, whereas “Backseat” is a love song. All in all, this is a good release from a promising band. –Blake Leszczynski