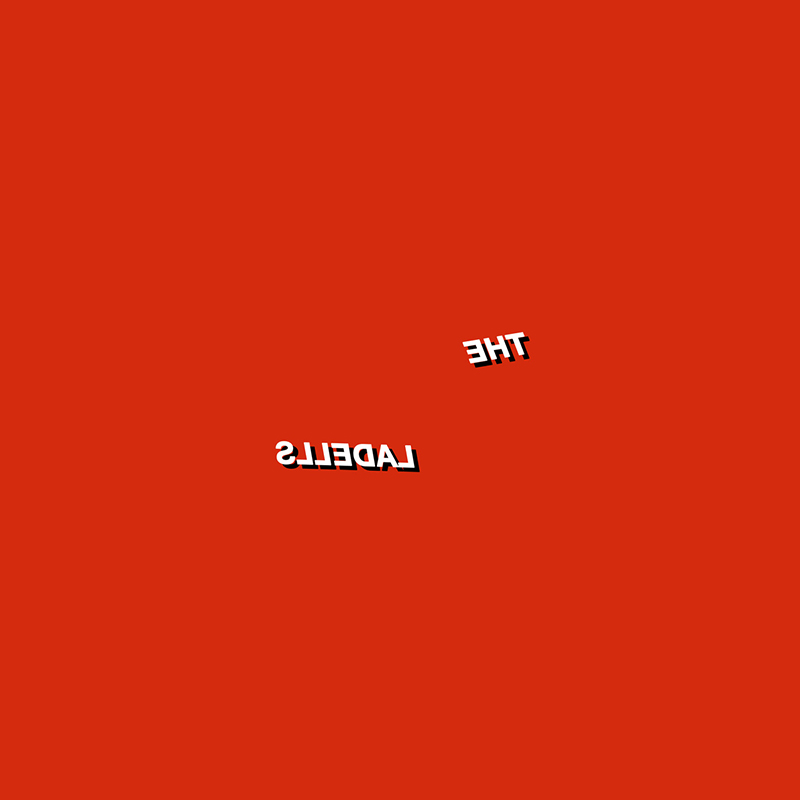 Self-Released
Street: 05.15
The Ladells = Giuda + The Stooges + The Velvet Underground

In an explosion of heavy, fuzz-filled riffs and prominent beats, The Ladells have more than captured my attention. The Ladells have a sound that is a welcome ferocity of sultry angst inspired by the greats of proto-punk that is heard in numbers like “Velvet Wasteland,” and they have that delicious, snotty attitude of late-1970s art punk in tracks like “I’m a Pilgrim, I’m a Stranger” and “Night Trooper.” Vamp is a much-needed jolt to the system and a swift kick to the balls. If I wasn’t before, Lord knows I’m now awake and am now very much turned on to what’s coming out of the Land of Zion—and I want more of it. This sweet, nine-track release hit shelves in May, and while it may sometimes be difficult to make choices between albums when perusing records, let me cut out the bullshit of uncertainty and simply say that Vamp is the next album to pick up. –Nick Kuzmack