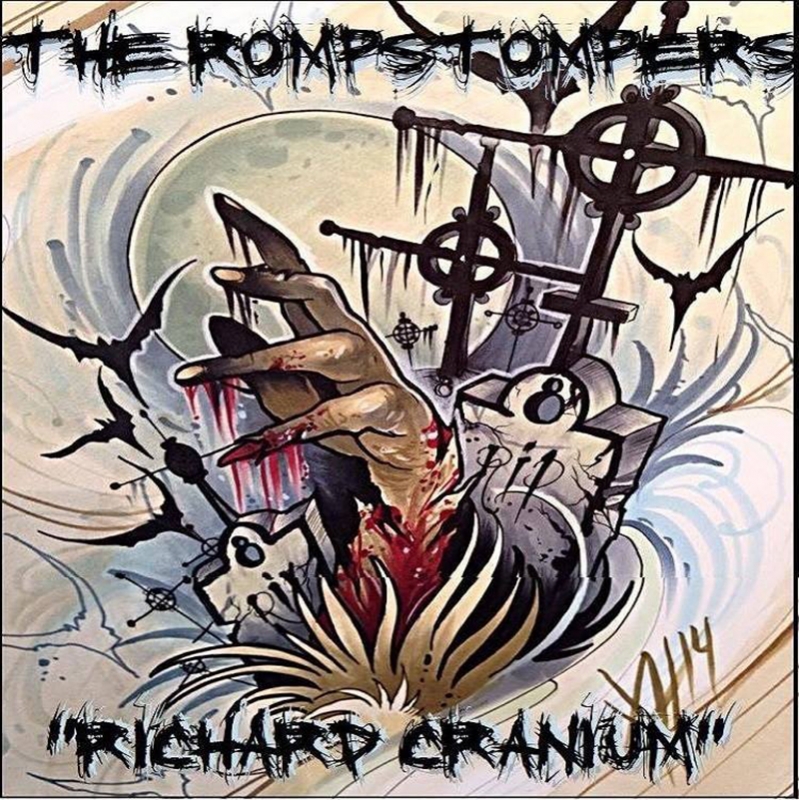 Look for The Rompstompers to do something great with their music— these guys are a gem in Logan’s music scene. With a tone similar to The Dead Milkmen or the Descendents, I found this album easy on the ears. Snotty teenage vocals and fast hammer chords, The Rompstompers sound like the party montage before the hangover scene. Their album, Richard Cranium, is a kaleidoscope of colorful punk in a thin thrash haze. The songs skip to genres like blues and rock n’ roll for a few bars and jump back into the talk-sing punky center. Never once did the album lose focus or drag for me. The barky second track, “Colors,” could easily be a single, but “Spit On It” could be, too. Based on how fun this album sounds, I imagine their live shows are pretty bitchin’ too. Crack open a warm beer, sit by the trash fire, and give this a listen. –Alex Cragun