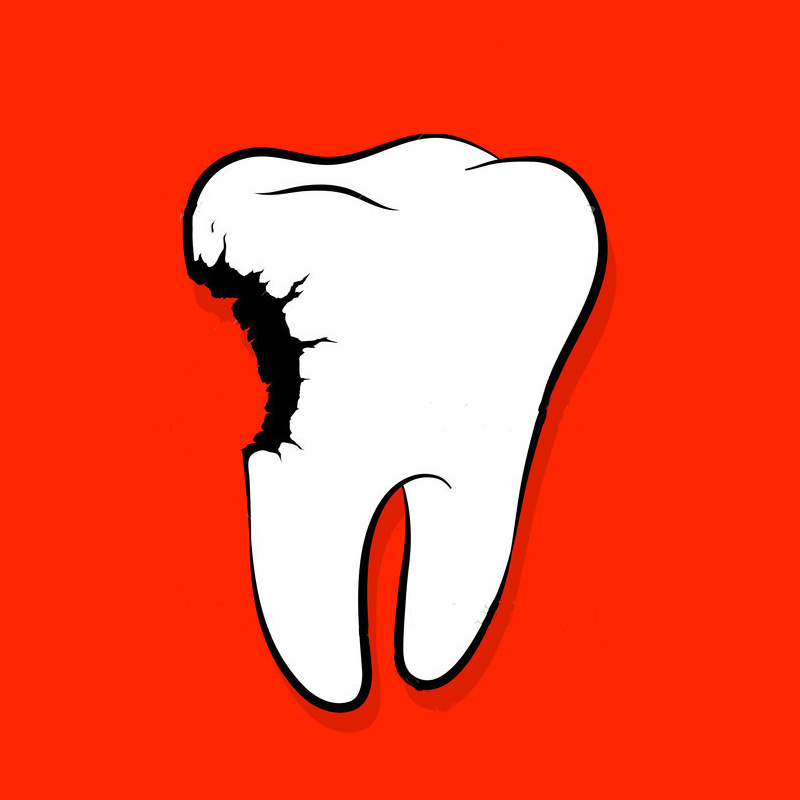 Bad 4 the Tooth is a seven-track collection of burned-out, sleepy tunes that sway nicely across bizarre landscapes. With a name like 90s Television, I’ll admit that I had nostalgically charged expectations. However, their style seems to be venturing into new territory, and I admire their distorted re-creation of the past. 90s Television have a purposefully unpolished sound, which gives it a stylized feeling of VCR fadedness. Songs like “Love Patient” and “Shoes” possess a fun but eerie quality that reminds me of the music found in misfit Saturday cartoons. I felt swept up in the speed-breezy chorus of “Alleycat Blues” (named after a level from a classic Ninja Turtles SNES game), and danced to the killer solo of “Bug Girl.” 90s Television seem comfortable and at ease throughout this album, and I dig its lack of pretension. If you’re on the hunt for new styles, keep these guys on your radar. –Nic Smith