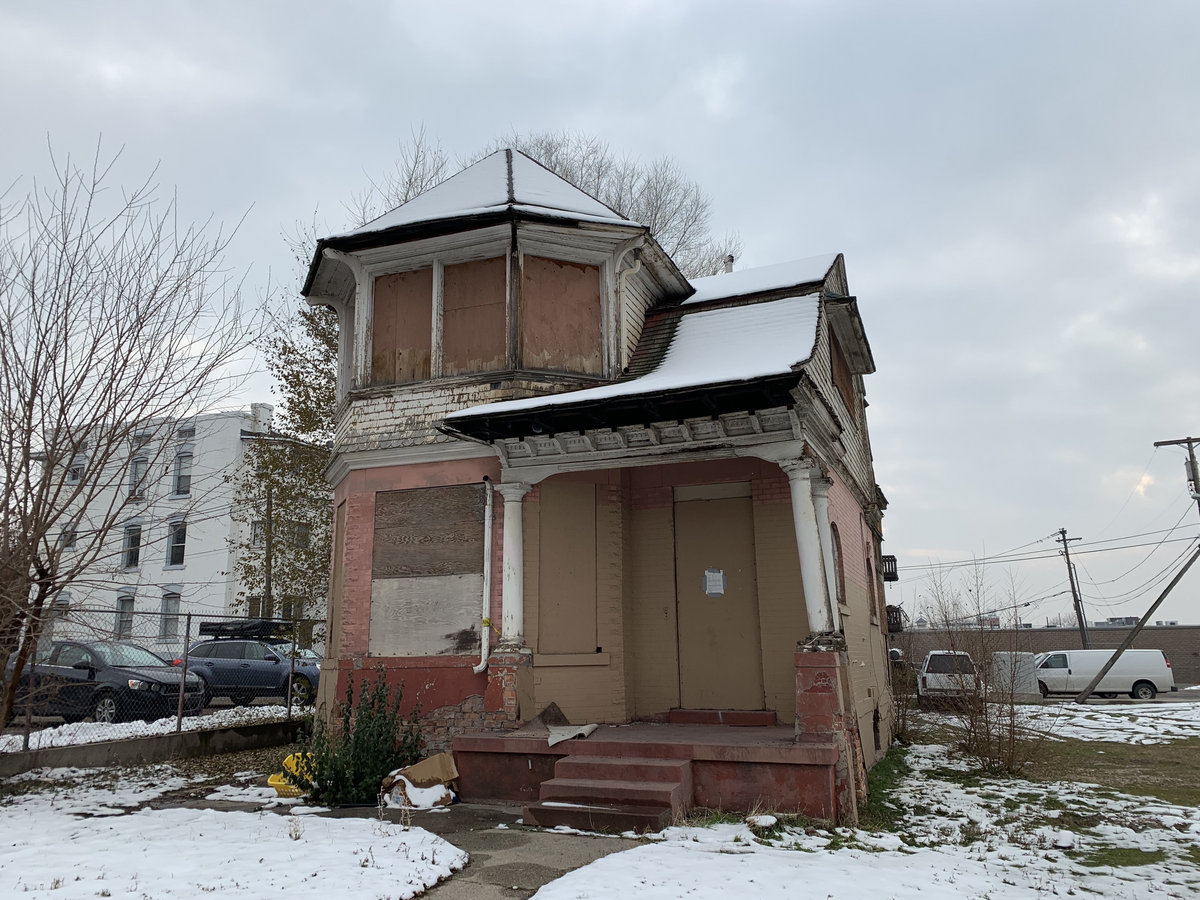 Punishingly thick noise, AODL’s Scab Vodka Melt has a distinct proto-noise flavor��a single layer of frequencies wildly fluctuating and distorted beyond all reason. Occasionally, the sounds will layer to create a bit of a dynamic building effect, but overall the album leans towards hammering consistency and repetition. The excellence of this album is highlighted solely by the second track on the album, “Second Child”. The rapid in-and-out cuts of the track lend a rhythm to a noise that lead me to believe I was listening to the loudest sound ever produced. While occasionally touching on interesting sounds, (especially on “Second Child”) overall the album lacks the dynamics that accentuate the best noise albums.