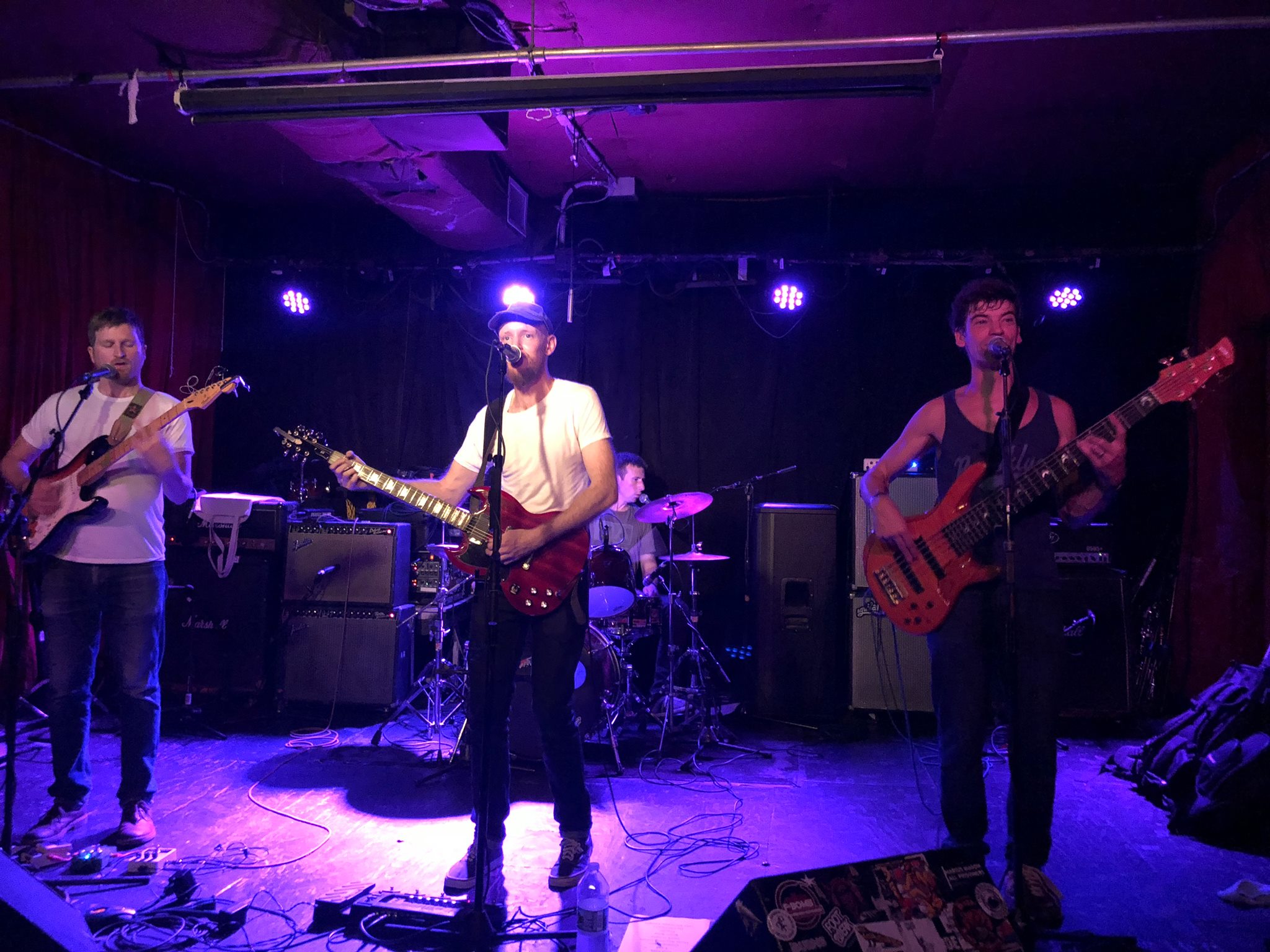 Aye Aye
Saint Delay and the Golden God
A. Star
Street: 01.19
Aye Aye = Early Beck + Navigator + Mushman
Salt Lake has been overrun lately by blues-influenced, mostly acoustic musicians�a visit to any coffee shop on gallery stroll will confirm this. It makes it that much more refreshing to find someone who experiments with the genre and successfully turns it on its ear. Aye Aye does just exactly this. Playing slightly twisted and bluesy guitar-based songs with an almost flamenco twang, the band (mostly Andrew Alba) work through eleven stellar songs in just under 45 minutes. Sometimes the tracks are reminiscent of the more unpolished folk style present on the earliest Beck recordings, but for the most part Aye Aye goes off in their own direction. And while not every listener will revel in the eclectic mix of odd instruments and percussion, the end result is some of the most sincere psych-folk being produced locally. Another solid release on Utah-based A. Star Recordings, the same people who brought you Hew Mun, Stag Hare and The Tenants of Balthazar’s Castle.