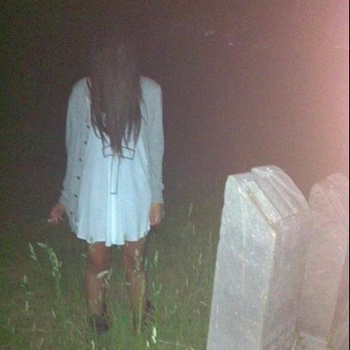 Euphoria Again
Bedroom Tapes Part 1
Self-Released
Street Date: 08.20
Euphoria Again = José González + an ounce of Phil Elverum
Euphoria Again is a minimalistic indie folk group whose music is comparable to a large, abstract art piece: It’s aesthetically engaging from afar, but observing it closer doesn’t bring any additional gratification. With Bedroom Tapes Part 1, the band constructs drony textures with lo-fi acoustics, which results in an entrancing matte glow over songs like  “Ol Rudy.” The overall album can easily ensnare you into its atmospheric minimalism and lo-fi folk signatures, but isn’t praiseworthy enough to warrant Pink Moon or Horn of Plenty comparisons.  Nonetheless, their direction is great and their aptitude is vast, which may convince me to check up on them if they release another album (optimistically, a full-length one). For the moment, Bedroom Tapes Part 1 is a record that catches our attention with a pistol in the first act, but neglects to fire it in the second act.