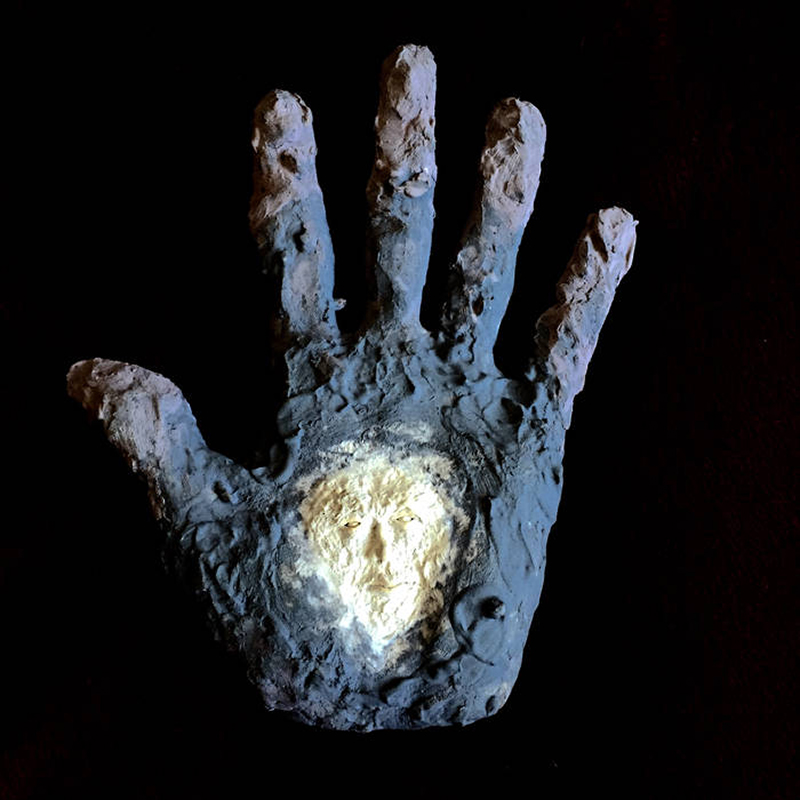 Whirling in on the line of chaos and composure is SoothBone, a band with a one-of-a-kind mix of spacey auto effects, beats and a sprinkling of folky indie rock. The Ogden act bends genres, creating a unique atmosphere. Infinity Pool comes in slowly, with a simple drum machine accompanied by a light strumming of an acoustic guitar in a sound similar to that of the Gorillaz’ “Empire Ants.” The track is then met with eerie distorted lyrics and electric guitar, which take the track down a descent of madness. The album continues with hypnotic interludes that flow into the next song. Tracks like “Summoning Ritual” benefit from this atmosphere, which creeps in just as delightful plucking kicks the track off, allowing the percussion and smooth transition into the song. The band’s style on this album is a slow crawl into each song, which then picks up pace until there is a moment when the track becomes nothing but trippy chaos before it slows and drifts away. The entire album’s feel is very dreamlike, allowing the listener to get lost in the space it creates while simultaneously grounding you with distorted vocals or more down-to-earth songs like “Crocodile,” which maintains a more indie-rock approach with hushed lyrics and an acoustic sound. For something with a little more life, there is “Soothbone,” which includes my favorite build-up on the album and reminds me of Death Cab For Cutie’s “I Will Posses Your Heart.” It’s very easy to lose yourself in this album, but with its relatively short runtime it’s a quick yet enjoyable listen. I would highly recommend Infinity Pool to anyone who is a fan of ambient electronic music, or just anyone who wants to get lost in an album and isn’t afraid of missing a lyric or interlude. –Connor Brady