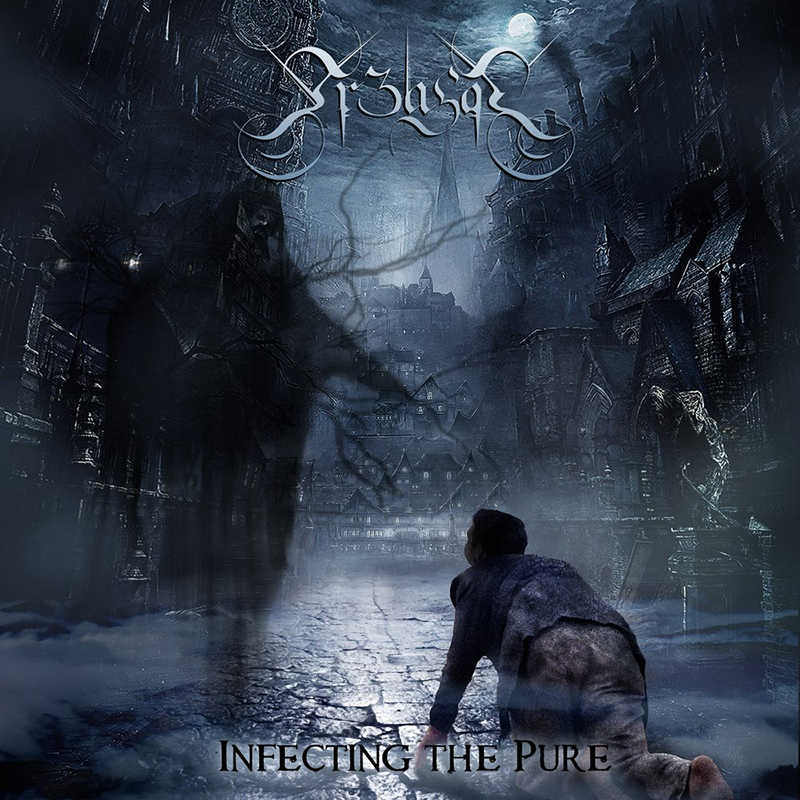 Upon listening to this debut full-length from these Logan headbangers, I decided to run a small experiment. I had Infecting the Pure playing in my car with my friend with me, who is about as fluent in metal as I am, if not more. I didn’t tell her who it was and instead asked her to guess what year this album came out. She guessed it was sometime in 2004 or 2005. She looked at me in awe when I told her that it just came out this year—the general consensus was that it was good, but sounded just like early 2000s metal.

That’s what my general feeling was for this album—Tr3ason are good at what they do, but having listened to an abundance of the stylings of melodic death metal and metalcore in my teen years, it sounded all too familiar to me. But that doesn’t mean I didn’t enjoy it! The album is packed with a lot of climbing riffs and mostly decipherable vocals from Tyler Thurston, and the intense drumming from False Witness’ Connor Werling gives groove, speed and chugs to every song.

Songs like “Free to Corrupt” and “I, Machine” invoke some rapid thrashy rhythms, with brutal lyrics depicting war and the politics behind it. I praise Thurston’s guitar work in “Desdemona” for having such a full sound—I had to remind myself that it’s just him playing those notes without the aid of a second guitarist. Then there’s “Illusion of Power” and “Memento Mori” with their chug-heavy riffs, which only means pain for my neck.

Infecting the Pure is a good album, especially for a debut, and these guys certainly prove that they have talent. It isn’t anything groundbreaking, but I know the metal scene up in Logan is pretty strong, having attended and played up there myself. Tr3ason are still a new band and the talent is there. As they keep honing their craft and keep at it, I look forward to following along as they continually come into their own. –Eric U. Norris