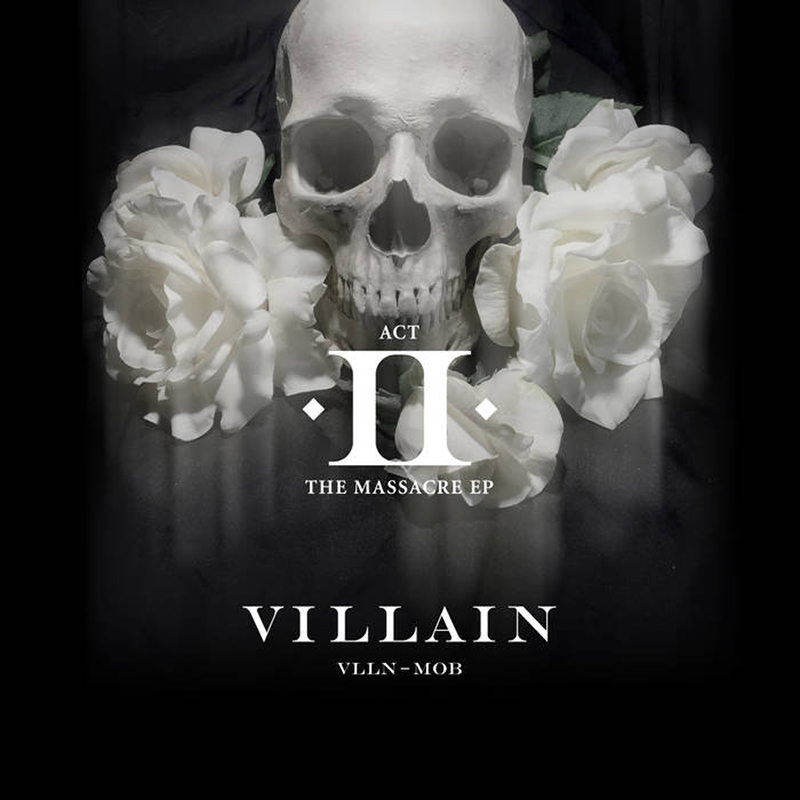 When I first heard Villain about a year ago, I was convinced that they were not just six guys trying to relive their days in the sun, but musicians who have honed their craft for years and, like a fine wine, only got better with age. Villain have discernable similarities to ’90s hardcore—the kind that had enough metallic riffs and breakdowns as to not be associated with punk, but also not quite in the realm of metalcore. However, they don’t sound like a ’90s hardcore band nor any present-day hardcore band. Basically, you take vocalist Trent Falcone, bassist Brad Butterfield and guitarist Justin Spencer, who’ve had experience in the SLC hardcore pillars Reality and Suspension of Disbelief, mix their style with Gavin Hoffman’s metal-influenced drumming, and top it off with not one, not two, but a three-guitar assault through the addition of Jay Wilkinson and Matty Jones, and you get one of the greatest—and my personal favorite—bands that is currently turning the Salt Lake hardcore scene on its ear.

As a follow-up to their self-titled EP they released in 2015, The Massacre raises the bar in everything with its four tracks. Along with the heavier riffs, there is more emphasis on melody mixing with the incredibly grim lyrics on this EP, building on emotional output. For me, the breaking point for any hardcore band are the vocals and lyrics, and Falcone yells them in a clear, concise delivery. This is important, as Falcone’s lyrics are easy to follow, but not so much that they sound cliché—they are deep enough to make you think but clear enough to elicit an emotional reaction beyond rage only. “Darkness” uncannily cuts right through to my emotional core—as someone who has struggled with depression for years and has many friends who deal with similar issues, the lyrics really hit the nail on the head: “You can’t take away what you say with your own eyes / You were so much happier in my mind!” “This is Not a Fight… It’s a Massacre” has the angriest open-note riffs pummeling through most of the song, with chanting lyrics and a soundbite of an infant crying—it is brutal and intense, as is the whole EP. I simply cannot do it justice here. I highly recommend any and all fans of heavy music to listen to Villain. –Eric U. Norris