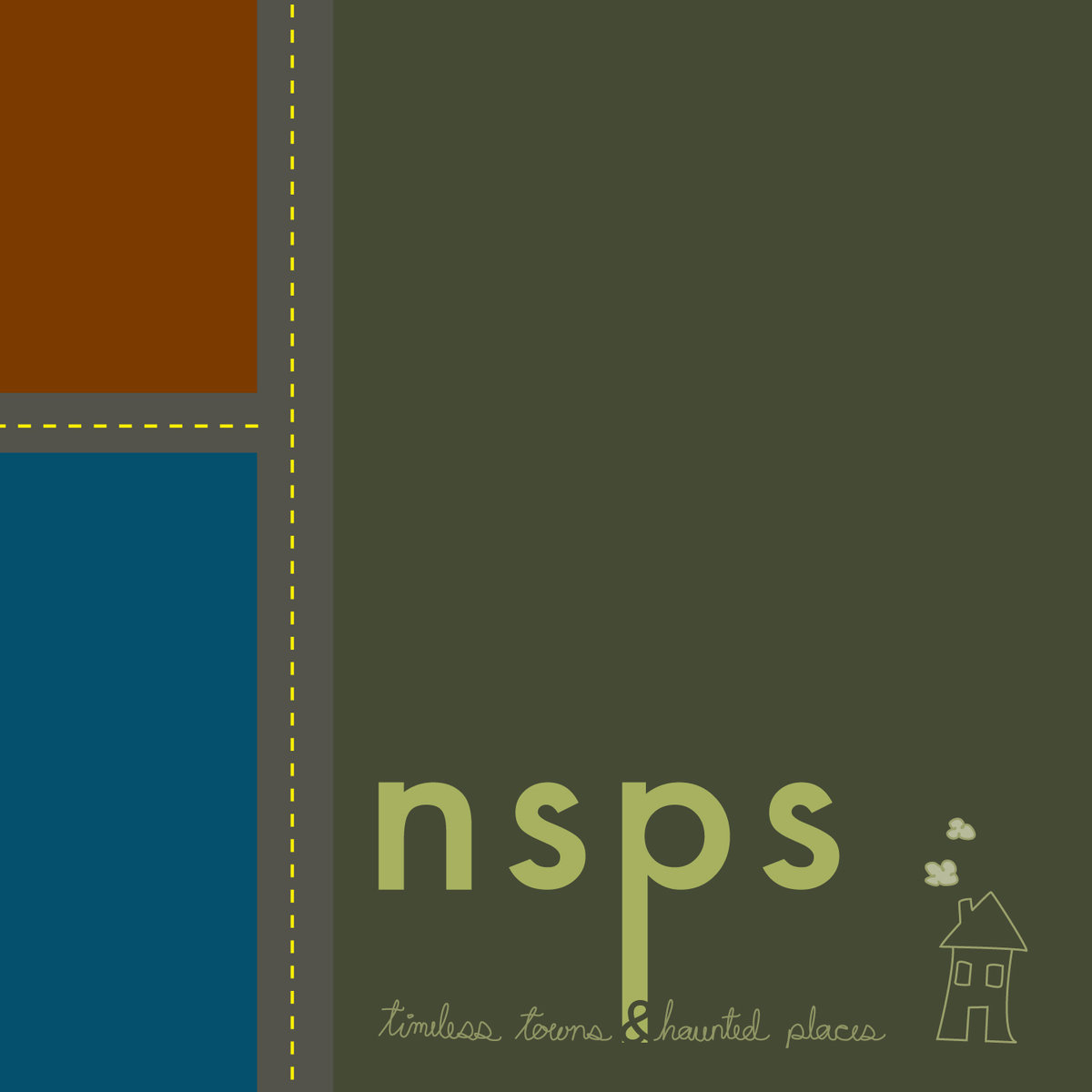 Nutra Stick
NSPS = They Might be Giants + Barenaked Ladies

NSPS might not be too bad of a band, if it weren’t for the vocals. They’re gruff, tongue-in-cheek and strained, not unlike Van Morrisson’s, but unlike Van Morrisson’s, they’re painfully out of tune, making portions of this CD almost unlistenable. It’s a shame, because as Ms. Angela Brown has pointed out to me countless times, with only a bit of training, most singers could learn how to sing almost flawlessly on pitch. The lyrics themselves are funny though, coating over eccentric pop songs in a very They Might Be Giants-type way. www.nsps.net