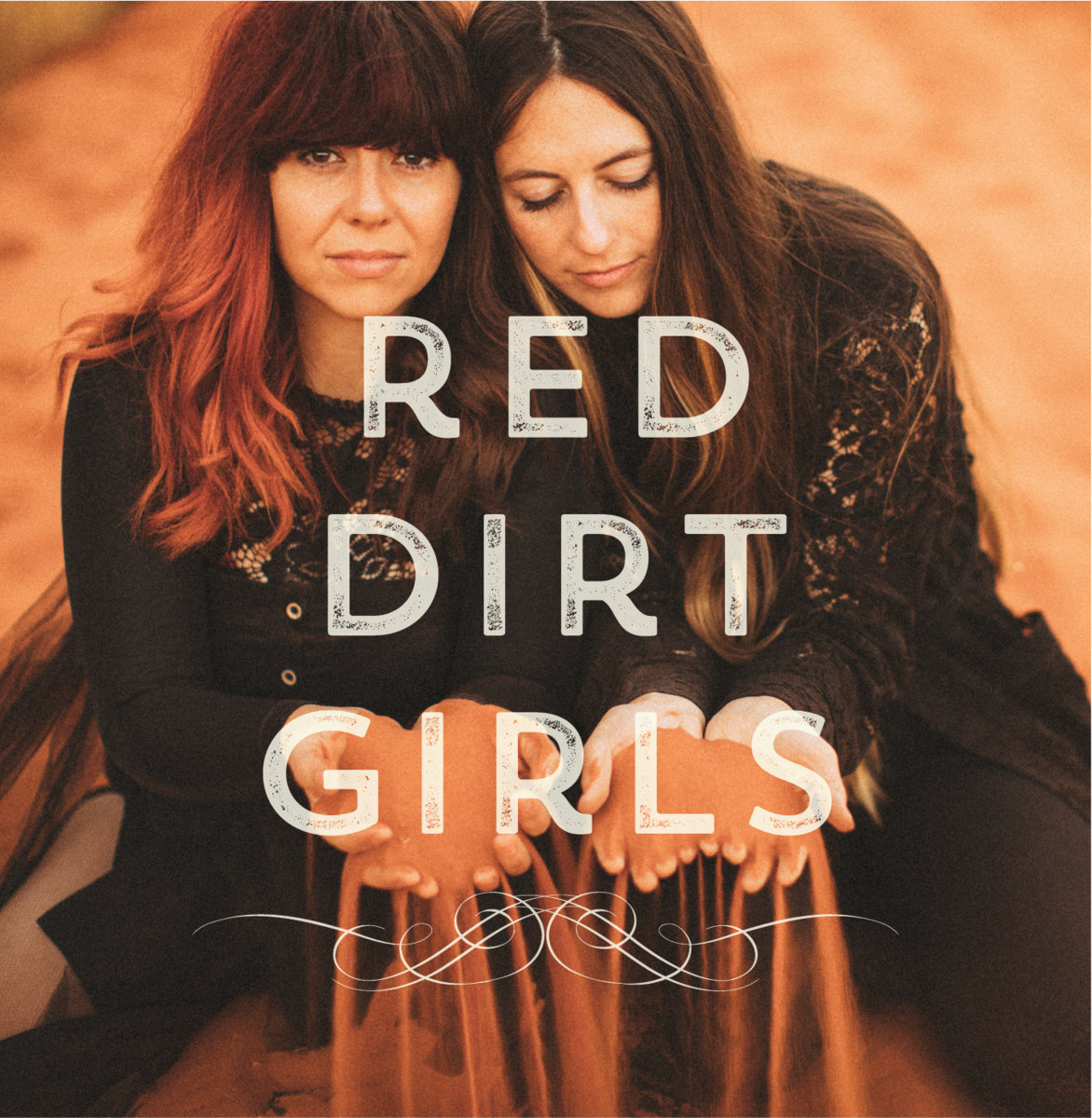 St. George residents Lacey Beela and Lyndy Butler are releasing their first self-titled album Red Dirt Girls, and it’s quite an experience. Their minimal folk style is as much about the message as it is about the music. The sister duo began from childhood and grew into a musical endeavor that captures the intimacy and “rivalry” of sisterhood. With a beautiful narrative, Red Dirt Girls illustrates a message of health, spirituality and happiness. Sonically, it embodies a vulnerable and classic folk sound.

Each track on the album is a new and unique story. The opening track and lead single “Rivalry” has a sort of sinister sound, and the duo sings “I never called us a rivalry / you’re everything I ever wanted to be / I am my own worst enemy / No wonder daddy loves you more.” Beela and Butler’s vocal harmonies mesh so well together that the song seems like an oxymoron. One of Red Dirt Girls’ trademark qualities is their vocal harmonization. They’re clean and minimal, but so beautiful and complementary.

“Utah Sunrise,” my favorite song on the album, is sung from the perspective of the sunrise as an address to the viewer. The bridge of the song triggers a sort of anthem feeling as Beela and Butler sing, “You’ll never be loved like you’ll be loved tomorrow / When the sun goes down / When the sun goes down.” The song exhibits the spiritual experience of a St. George sunrise that speaks to the listener in ways that words can’t describe.

Integral to The Red Dirt Girls’ sound is some classic electric guitar with a twangy character that can be found in songs such as “Red Dirt Don’t Come Clean” and “Tough Tame.” You can also find arpeggiated acoustic guitar, sliding lap steel guitar, walking double bass, true-blues drum beats and intimate string lines woven within the album. The instrumentation provides a clear and precise walkway for the message of the lyrics—it’s a dream.

Red Dirt Girls was written with pure hearts—it’s clear by listening. It’s an album that serves as medicine for the mind and food for the soul. Don’t pass on this sacred experience—catch the duo on Instagram @2reddirtgirls for news on any live shows and album details. –Mary Culbertson