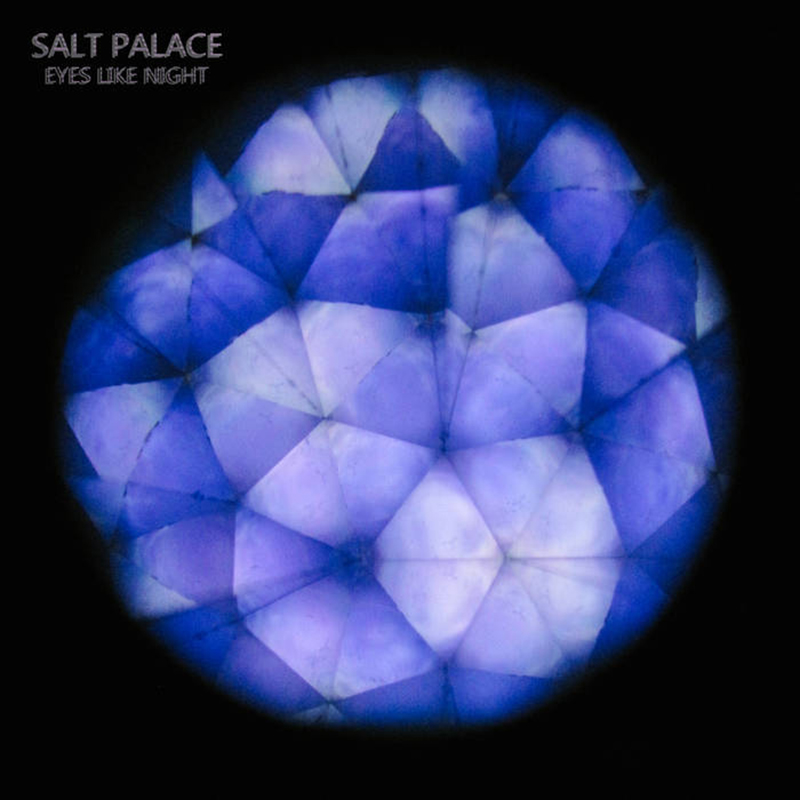 Dreamy and in a constant state of progression, Salt Palace’s newest release is a perpetually changing array of synthwave, indie and dream pop with the occasional outrun elements thrown in for good measure. Eyes Like Night opens with “Ancient Cloud,” a track with dramatic synth and a thumping drum that carries the song along as sweet lyrics bleed in. The synth chords really shine through, bringing a certain light to the track about halfway through.

The second song, “Nowhere Wyoming,” completely changes things up, adding a unique but cohesive take with guitar strumming that leads to a kickdrum and drumpad-style percussion. As “Nowhere Wyoming” fades, “Sunken Ships” creeps in with a rainy ambience and a spacey synth loop that is one of the best numbers on the EP. “Sunken Ship” has a more melancholy feeling and a less subtle yet still peaceful build to it, as the beat and backing synth really work in well with the vocals. For the final track, we have “Eyes Like Night,” which opens with gloomier backing synth that is built over with multiple effects that gradually add to the song’s texture.

This being said, I would say the closing track was on the weaker end compared to other songs on the EP. Overall, this album is a great effort and gives off a good sense of Salt Palace’s sound, though the EP is short, leaving a bit to be desired. Being only four songs, this album still manages to impress and pack in memorable synth loops, great vocals, and a spacey atmosphere. I would highly recommend giving this EP a listen, as well as checking out more of Salt Palace at saltpalace.bandcamp.com. –Connor Brady