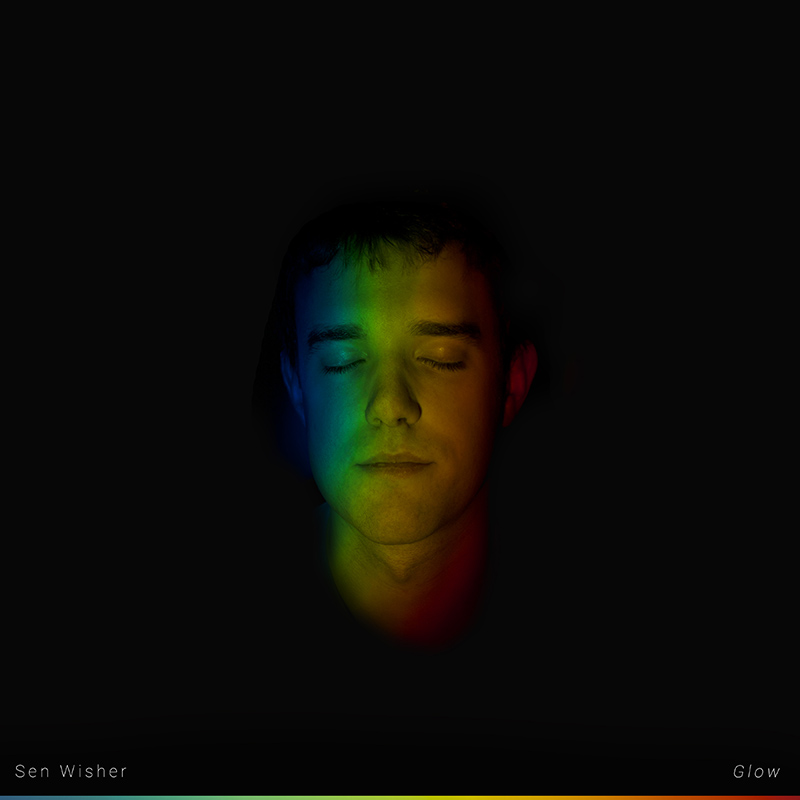 This is an aptly titled album, as it exudes a soft, phosphorescent quality. In the first breath, it establishes a slightly hypnotic texture that reminds me of Radiohead’s “Lotus Flower.” Though there are only four tracks on Glow, it leaves a resounding feeling as it ventures through and then releases the listener from musical tension. Wisher uses ghostly vocals and a variety of synth instruments, such as a drum machine and Casio, to elicit this build. Glow heavily comprises electronic sounds, but isn’t overwhelmingly techno-sounding—rather, it translates as a symphonic pop album. As noted on Sen Wisher’s Bandcamp (senwisher.bandcamp.com), Glow is the first of two albums, both of which are worth keeping on your radar. –Kia McGinnis