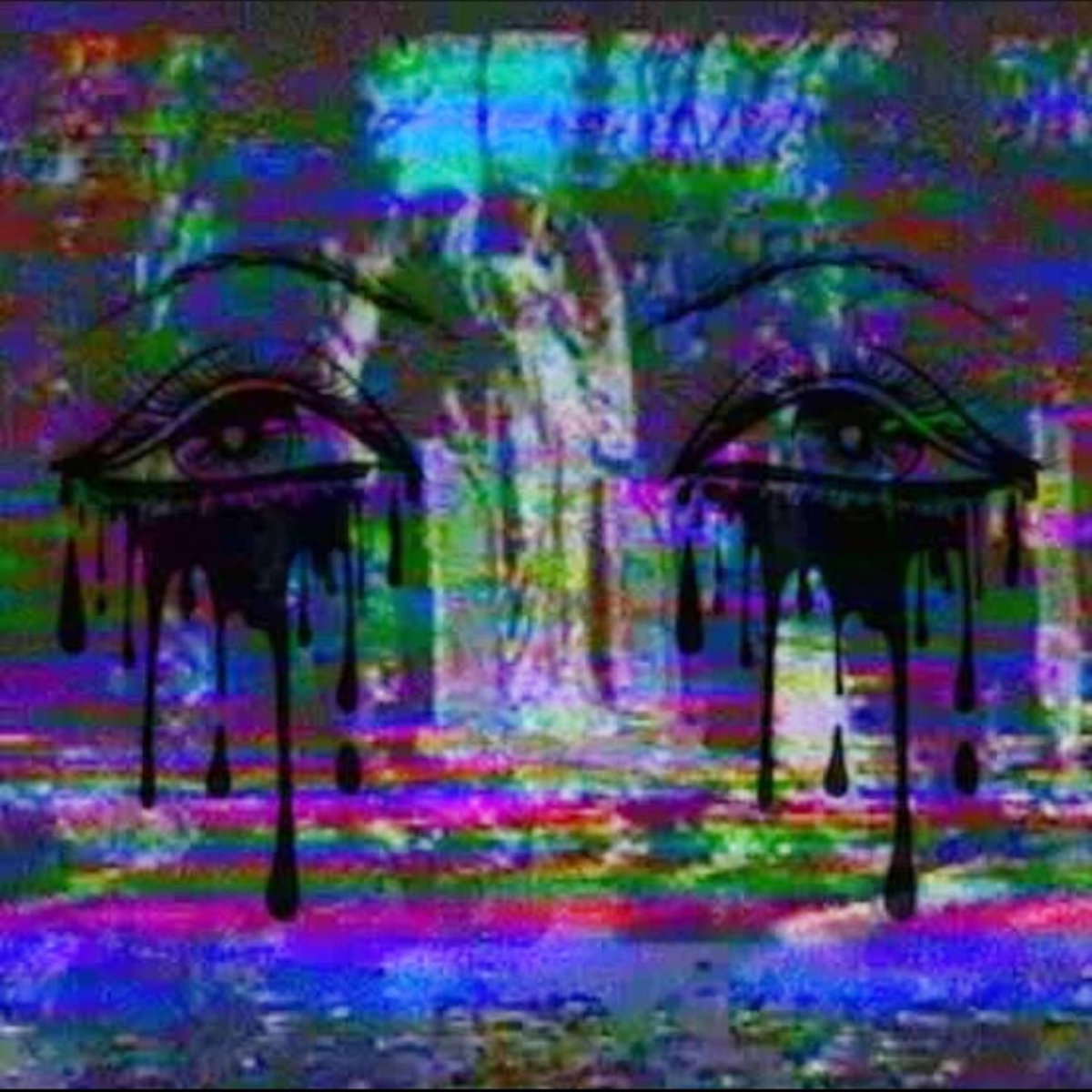 Damn, what a time to be alive. It truly makes me appreciate the continuous zeal of the arts that’s still—for the most part—thriving during such questionable times. For instance, the 24-year-old local artist Nick Simone—raised in Atlanta, Georgia—who pairs with ZOMBIEDRACULA (Jacob Young) in this darkwave, synthpop LP that also bears a nice touch of electronica. Besides the fact that the album was written and produced in a Salt Lake cemetery, a major theme throughout the record is the difficulties and unfairness of attempting to establish oneself in the music industry. Very much understandable.

The first song, “Crystal Ball,” has a robotic, almost deadpan synth style that I find quite ghostly. It perfectly slides into “The Mystic,” which exposes Simone’s drawn-out, disembodied vocals, similar to John Maus’ robust singing. You get that ’80s-infused, retro-grunge mood while Simone urgently sings, “And nobody believes me / When I try to tell them / That everything is gonna be alright.” “Golgotha,” the fourth track, delivers that same ambiance, though with a much slower pace and tiresome grace.

The striking track, “Greco-Roman (Stu Pickles Type Beat),” is probably one of the most airless yet seductive electronic songs I’ve heard in a minute, giving great contrast of harsh and lush textures with digitized, rich beats. Someone chimes in, “Shit just got weird, man / But I don’t care / I’m gonna try to sing over this shit / But it’s not gonna be easy,” before the song breaks down into a disorderly, warped time in space. Consequently, “Abandoned Houses” carries a solemn demeanor—settling your ears into a hypnotic, video game–esque course. Again, the track contains aloof, encrypted lyrics: “Do you wanna play? / What’s wrong with me? / I don’t care … Don’t play with me / Because you’ll lose / Sadly, don’t make me choose.”

Later, “Ritual” is brisk and persistent, even equivalent to BADBADNOTGOOD’s “Since You Asked Kindly.” The two share a velocity filled with steep, adrenaline-induced patterns. Such is the case with the final song, “SLICCO:MODE,” which sounds as if you’re driving on a freeway, the only car along paved shitty roads, both hands on the steering wheel, going hard, hopefully towards some type of oasis—yes, this is definitely a muggy mirage of an LP.

There are highs and lows in Acid Prophet. There’s something extremely lethargic, somewhat erratic and incredibly candid that reminds me of a first-rate quote from the surrealist German writer Katharina Volckmer: “You cannot transcend your physical reality in your mind, you cannot fuck faith alone, no matter how hard you try.” I’m sure Simone himself will deny this stance—but hey, I’m all for a great debate. Let’s chat. Although, now that I’m thinking about it, how convincing would any artist be if they didn’t pry reality into something worth reviewing? –Kassidy Waddell