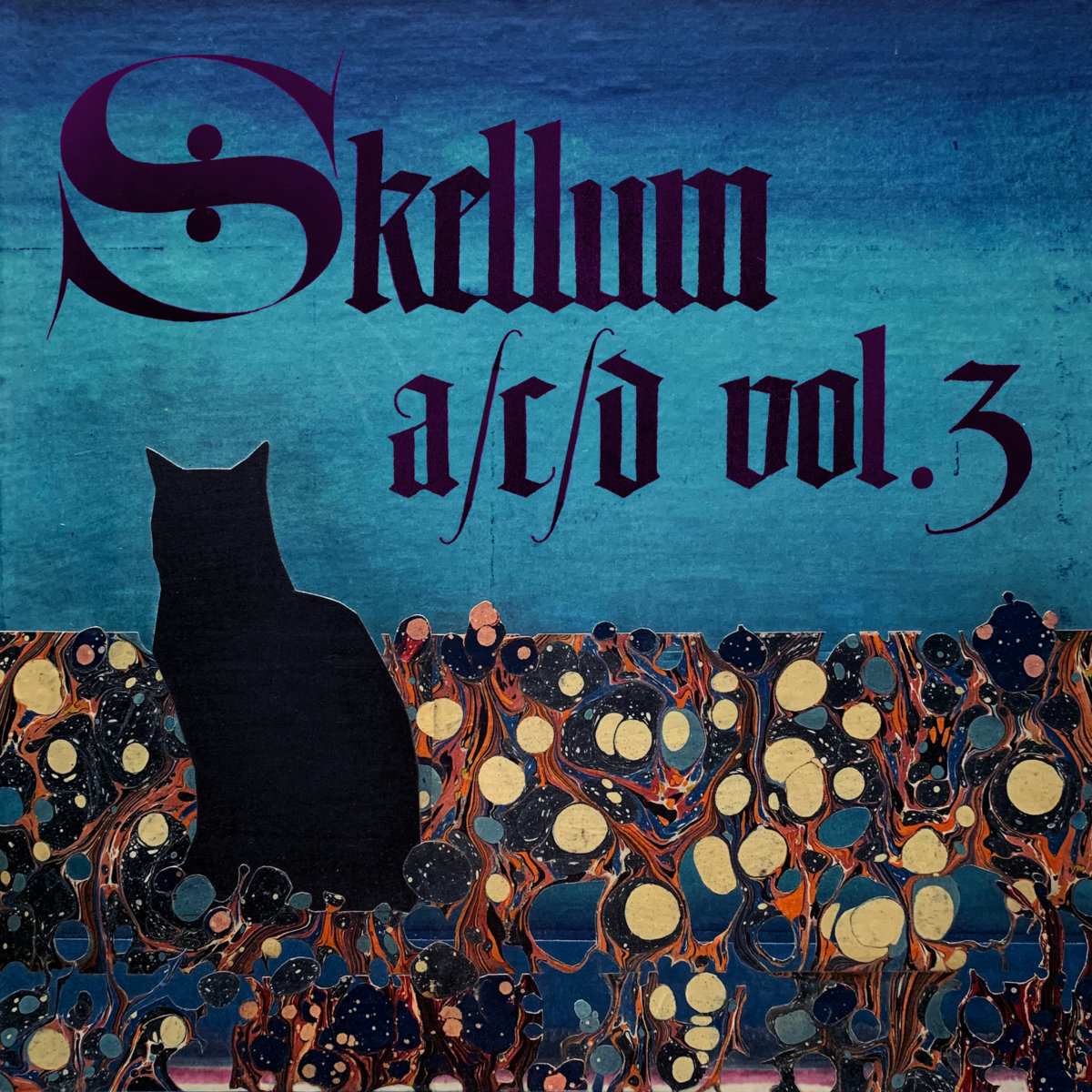 Opening with echoing synths, “Programming” builds into a steady beat with a mixture of chiming electronics notes. This track sets the mood for the rest of the album to follow. “Programming” slowly fades into “Release,” another creeping track with lighter synth notes over slowed percussion that echoes, giving the track an openness behind it.

The album also benefits from some of its more energized tracks, delivering more melodic synth progressions and a thumping, dance-inducing kick drum on a personal favorite, “Indigo.” As “Indigo” ends, the strings of “Emerald” begin, a more melancholic track. ”Emerald”’s mix of orchestralisms and strumming synths lay well with its slow kick drum.

As the album comes to its end, the final two tracks really open it up with different styles and musical elements. The simplistic synths of “Memory” give a slow build to its eventual beat break in the middle, giving the track an energetic finish. Anode/Cathode/Diode Vol. 3. closes with “Jimi,” a more lo-fi, coffee shop-style track that features a smooth beat, faded bass and differing percussive elements.

This eight-track volume gives audiences a lot to listen to, and it shows that SKELLUM has really honed their skill in creating an ambient atmosphere around their music. Anode/Cathode/Diode Vol. 3. is a welcome addition to SKELLUM’s catalogue. Equally spooky and spacey in its delivery and make up, this is an album that is a must for any Salt Laker’s electronic music library. –Connor Brady