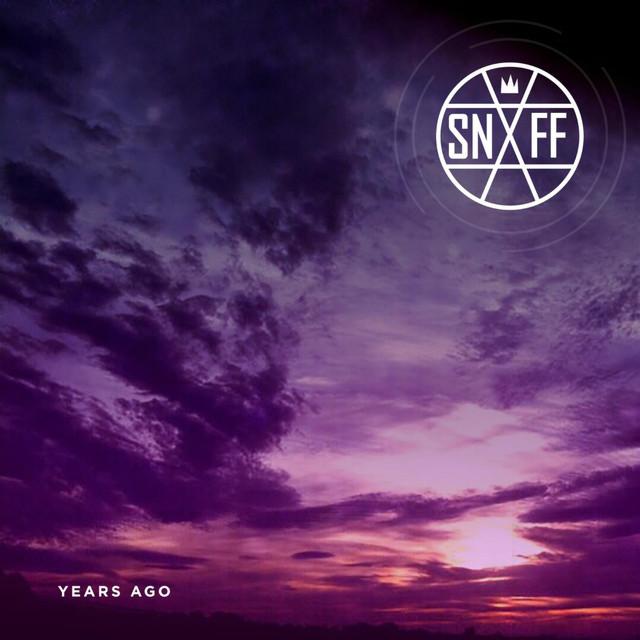 Local producer SNXFF has come back onto the Salt Lake hip-hop scene in a very big way with the release of Years Ago. The short, five-track EP has zero fillers and is a strong showcase of what SNXFF is capable of as a producer. As a talented beat maker, SNXFF has collaborated with many of Salt Lake’s most well-known emcees, and does so once again on Years Ago. Whether it is just a beat or a song with a feature, SNXFF does not disappoint and has made a great showcase of his work on this EP.

One of two songs on the EP without rapping in it, “Broken Feet,” holds its own as an instrumental with no missing parts. The bass sounds on the track are at a very low octave, almost growling and guttural, and keep the song jumping along at a great pace. The beginning of the song samples a voicemail of a woman who wants to hang out with the recipient. Her last sentence, “Hope you’re having a good day,” echoes faintly throughout the track, giving an eerie vibe to the beat as a whole. The second song with no rapping, “Somewhere Above,” is beautiful and melodic, featuring Ogden singer Jonali Sorenson. Sorenson’s voice is beautifully paired with the samples and melodies used. In her lyrics, she salutes celestial guidance, singing, “I feel it in the air / There’s something up there / Always everywhere / Surrounding every little thing.”

The other three songs on the EP feature local emcees Vinnie Cassius, Earthworm and AZA. On “Off That,” Vinnie Cassius and AZA rap in low-key tones, matching SNXFF’s bass beats. Cassius keeps it simple, rapping, “Feeling like the Matrix / Neo I’m the one,” and is a good fit to SNXFF’s minimalist style as a producer. On “Alone,” Earthworm raps at a faster pace, sporting a meter that is double-time compared to the beat, with an old-school rhyme structure. Earthworm raps, “With the penmanship, my quality plays a part in every poem,” which definitely rings true in the track. The emcees that SNXFF chooses to feature in Years Ago are a great fit, creating a whole work of art, much more than just a preview of a producer’s beats. Stay tuned for more releases by SNXFF. –Taylor Hartman