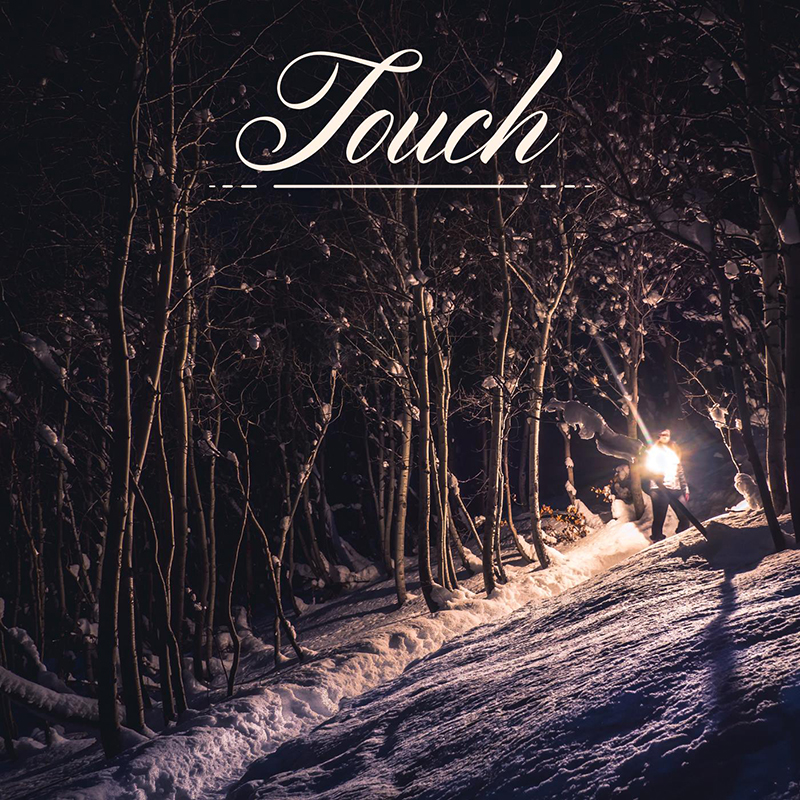 When Prince introduced the world to his high-pitched funk ballads, the world became infatuated with them. Soft Touch might be hip to the “purple one” and his influence, but they remind me more of Prince-influenced modern songs than Prince himself. Beck’s “Debra” and “Idiot Boyfriend” by Jimmy Fallon are reference points for Soft Touch’s style, but this four-piece delivers a bit slower, hazier and in lo-fi. Touch’s highlights include the lead organ on “Never Ending Story Infinity Part 1” and the sax solo on “Touch Your Body,” which soothes like soda and crackers for a sick tummy—but, like soda and crackers, you can expect things to be a little flat and bubbly all at once with Soft Touch. –Justin Gallegos