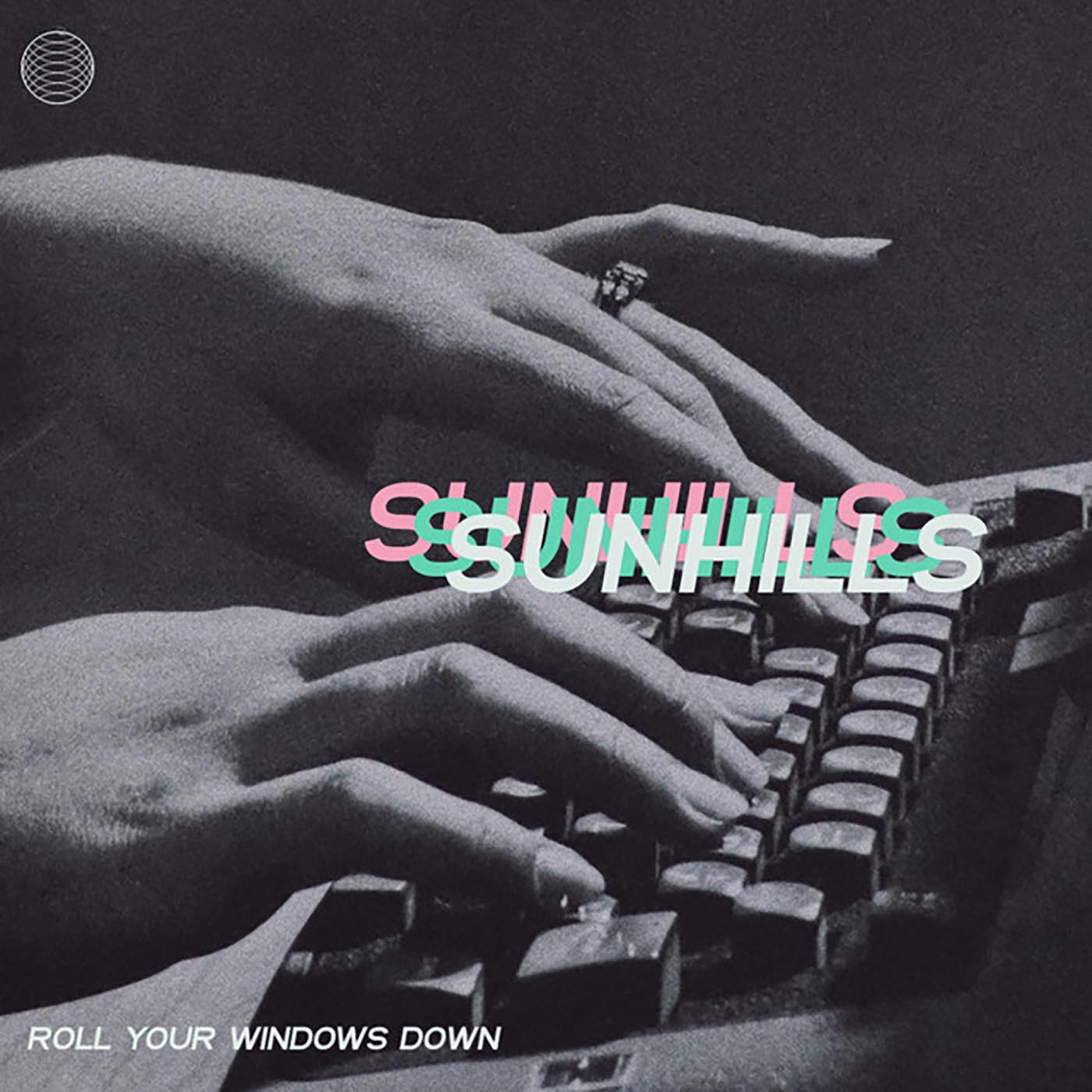 Sunhills | Roll Your Windows Down EP

Sunhills
Roll Your Windows Down

You know when your friend shows you a song and they’re like, “Wait for it, just wait…”? And then after you wait, something cool happens? Roll Your Windows Down is full of these moments, and we’re here for it. This flirty pop EP is so hypnotic and fun that it feels like you’ll wait forever if you have to. Except while you’re waiting, your head is bobbing, your hips are swaying and the music provides a satisfying space of sound.

Roll Your Windows Down is the debut EP from Sunhills, but when listening, you would never know it’s the first release. It sounds as if it’s been mastered for a decade, as every passage is well-thought-through and every transition is a revelation. The meat and potatoes of this EP are the fresh synths on every song, as well as the killer bass lines and the creative guitar chords and licks. But the thing that really takes the sound over the top is the overall attention to detail. Every time you listen over, there’s something new to catch from each line that you may have missed the first time around. My favorite song is the track “You Were Never Mine,” which has an amazing ending that demonstrates this quality. During the entire song, the synth is toying with this tremolo filter that’s set to the tempo of the song. At the end of the last chorus, you hear the track fade out with this tremolo-synth and you think it’s going to end there. But instead, it’s like the song holds its breath for a moment … and then the lead guitar picks up and celebrates until the actual end a few phrases later.

This is still not to mention frontman Drew Kaluna and his honey-butter vocals. There are plenty of great moments, such as on the verses of “I Can’t Let You Close,” where Kaluna sings, “I can’t let you close / But you watch all of my favorite shows / and I can’t let you wear my clothes”—when he says the word “wear” in the third line, the beat and the bass pause behind him and his vocals slow and tremble slightly just to emphasize the line. It’s not like a punchy and obvious emphasis, though. Rather, it’s a subtle and sweet detail that makes the line 10 times more effective. On the opening track, “Give It Up,” the instrumental sound is full blast and he screams out an “OW!” before the ending chorus. He’s got such a versatile and well-rounded voice that it makes him irreplaceable. Nobody could give a better performance than he has on this EP.

Roll Your Windows Down is exactly the kind of vibe you get from this EP—that kind of sparks-flying, summertime-romance feeling. While you’re listening, you get a sense of pride just to be alive and to be wherever you are, to have the privilege of listening. There’s talk of live show dates and a new single coming soon, so be sure to watch @sunhillstheband on Instagram for updates. You won’t want to miss out. –Mary Culbertson