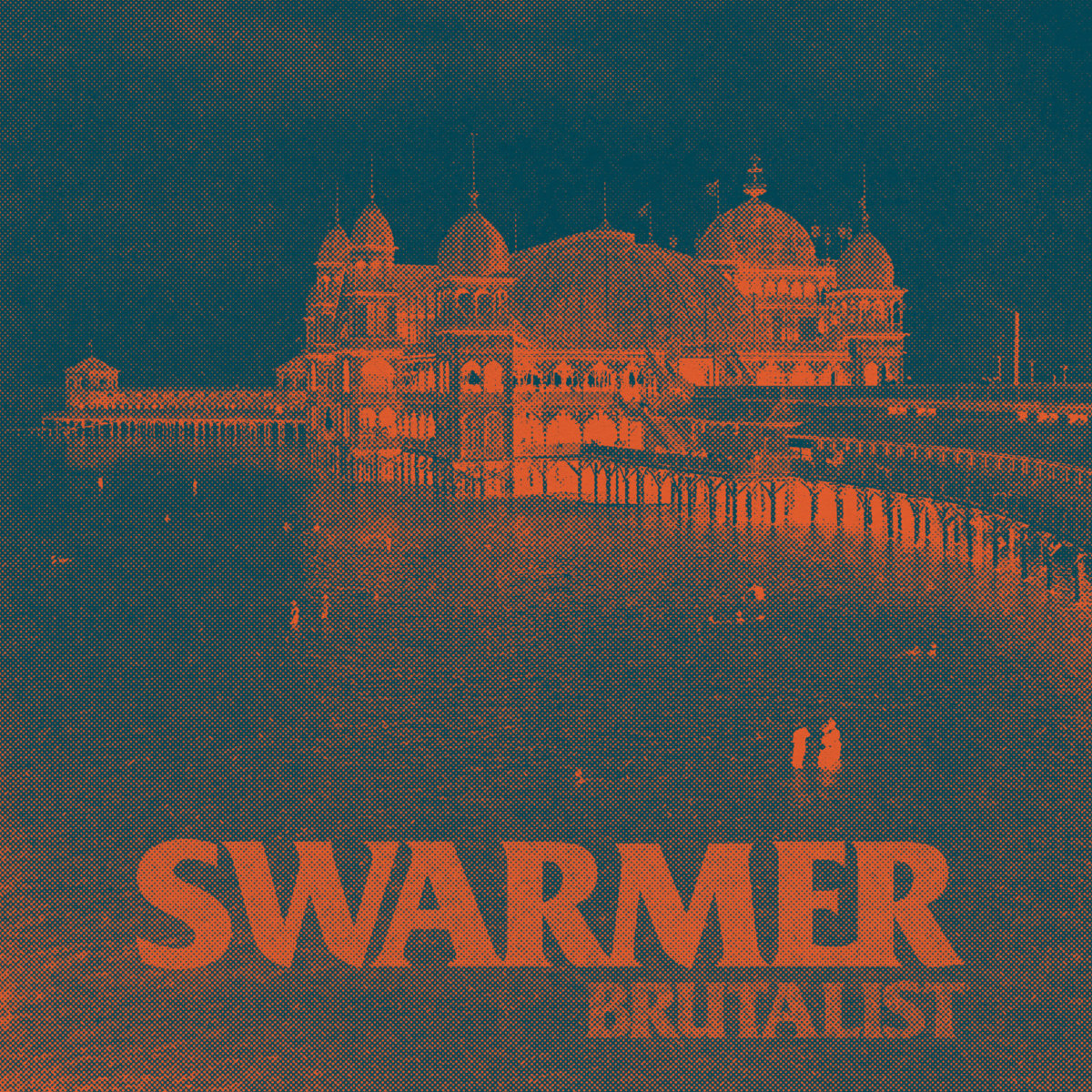 “Mediocre” starts off with a fast tempo that progresses into a heavy, constant rhythm. The vocals make this a versatile song, and all the instruments balanced this piece out well. This composition was great, but compared to the rest of the album is short for words; there could have been more harmonization between the vocal and the instrumental. It almost sounded like the vocals weren’t following the flow of the rhythm. The rest of the album was amazing, but this particular composition didn’t match the surrounding energy.

On the second track, “Brutalist,” the vocals stand out first. As the song progresses they become deeper and harsher. The guitars play the same riff until about the middle of the song, when you start hearing some versatility within the drum and guitar playing. Toward the end of the track, Clement’s vocals are stronger than ever and even more relentless. The song ends with merciless drums in a heavy tempo.

“Graveyard” is one of my personal favorites. The track starts off with a slow guitar progression before another guitar tunes in. Andrew Drechsel’s wicked drumming guides the song’s tempo change, at which point Chris Clement’s ruthless vocals join for the rest of the song. This song was so heavy and filled me with such brutal delight. Everything about this single composition was rhythmic, harmonious and scathing. A song similar to this composition on the album arrives on “Stardust,” which starts off with the familiar progression that is later joined by vocals.

“I am alone / You are alone!” is one of the verses that stuck in my head from the fifth track of this album, “Alone.” This song is intense from the start. Everything about this song was infernal, from the intense drumming to the guitar playing and heavy vocals. Jason Weidauer’s bass playing made this composition whole―the accuracy, punchiness and drive of the bass make his playing profound. You could almost feel the rage of everyone’s playing. The song ends abruptly with the sound of Dreschsel’s drum sticks hitting the ground. This action tops off the feeling of exasperation.

Brutalist’s six total tracks are all versatile in their own way. Swarmer does a fantastic job with this album, and I have too many favorite moments to mention. Some of the members of the band have other works that are worth checking out, such as Bird Eater, Team Dead, Pilot This Plane Down, Form of Rocket and Bandhood. You can check out more of Swarmer at swarmer.bandcamp.com, and the band is also available on Spotify and Soundcloud. If you want to hear something vile, listen to Brutalist. –Litzi Estrada