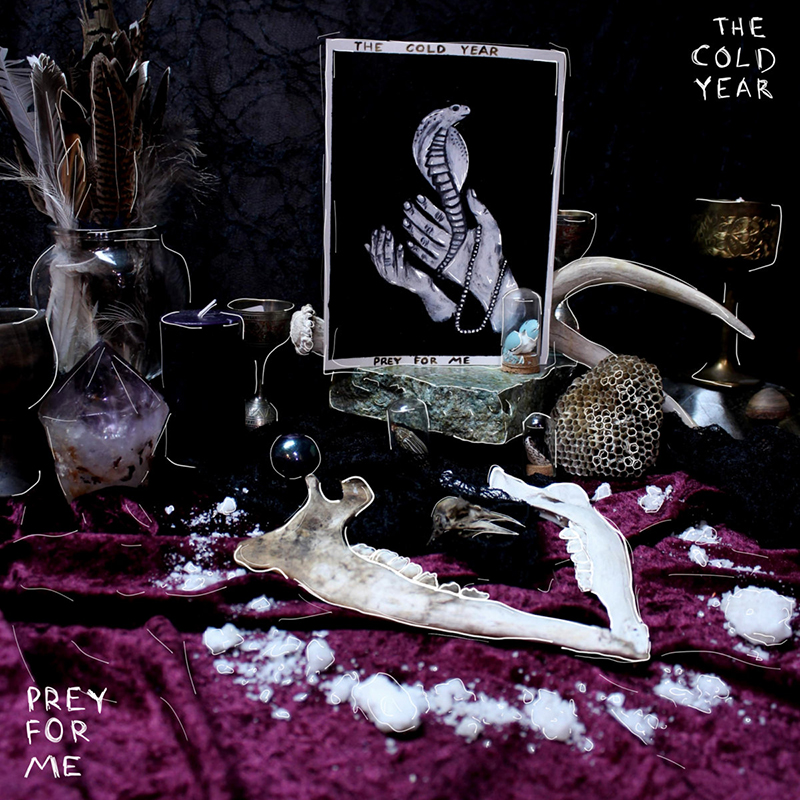 The Cold Year | Prey For Me | Self-Released

Local Review: The Cold Year – Prey For Me

The Cold Year
Prey For Me

Self-Released
Street: 08.04
The Cold Year = Minus the Bear × The Black Keys

I can’t help but think The Cold Year named themselves ironically. Listening to the opening riffs of “Thirty-Three and a Third,” I feel like I’m being wrapped in a warm blanket of strummed bass and filtered vocals. Prey For Me is the second release from this self-described “bastard jazz” trio, and it’s full of spirit. Bluesy guitar melodies and raspy, occasionally Isaac Brock-esque vocals are the highlight of The Cold Year’s sound. Simple drumming and a thick bass sound keep the vibe warm, which makes the lyrical focus on depression and suicide in songs like “Kill Yourself” and “Ammonia” feel a bit at odds with the musical tone. Still, excellent musicianship and the head-banging climax of “The Masses” leave me with nothing but fond memories of Prey For Me.

The Cold Year aren’t your average musical trio. While their twangy guitar licks would fit in with just about any band’s style, gravelly vocals and the narrative style of each of their songs set The Cold Year apart from the pack. When the band kicks into high gear for songs such as “Saint Iscariot,” or when the trumpet jumps in out of nowhere on “Spanish Necks,” it’s hard not to bounce along with the pulse.

Prey For Me is a short but sweet expedition through warm bass licks, clean guitar riffs and somber lyrical ballads. The Cold Year use dynamics to fantastic effect, cutting back just before launching into heavy riffs, or slowly building up to create powerful eddies of emotions. The album rides a fine line between upbeat, head pounding choruses and melancholic, introspective verses.While the lyrics perhaps trend a little more towards solemn or gloomy topics, I can’t help but smile at the soft guitar melodies and gentle bass builds that break up the vocals.

There’s a lot of music packed into this EP, and for $6.66 [Ed. note: nice.], you can’t do much better for jazzy, bluesy rock than Prey For Me. If you’re uncertain though, you can stream the whole thing over at The Cold Year’s Bandcamp. Make sure to keep your eyes on their Facebook page for upcoming shows. –Alex Blackburn