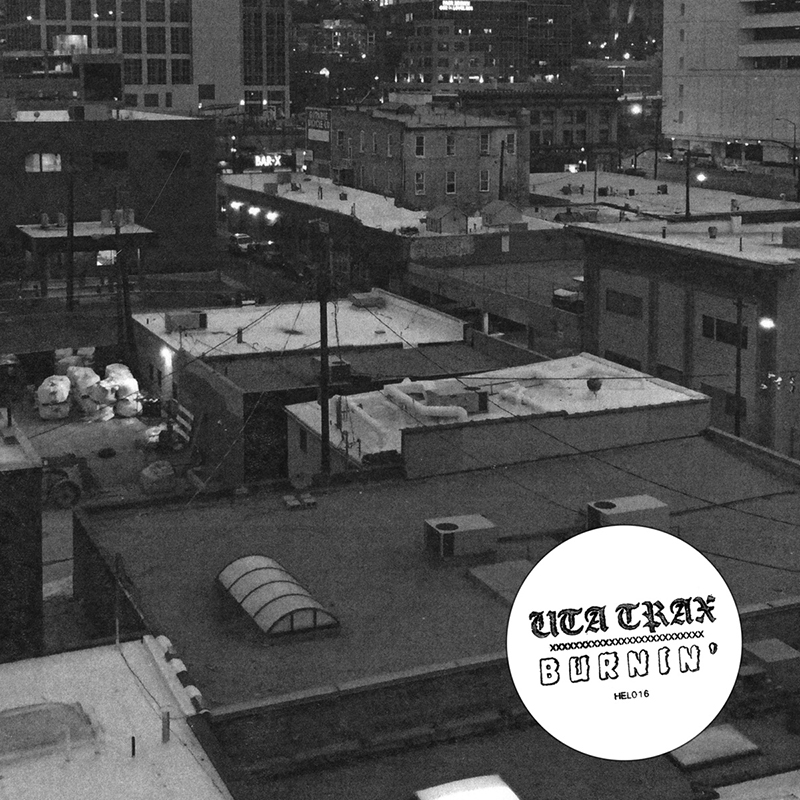 For anyone looking to find some locally made electronic music that differs from the usual stream of EDM that seems to be popular around here, look no further than Hel Audio. I found out about Hel Audio earlier this year when I wrote about the label for the April cover story of SLUG, and I was pleased to find a more obscure and original source of electronic music that came from the area. UTA Trax/Burnin’ is a split album from two local producers and carries some awesome techno-style beats with a bit of a glitch sound on some tracks. Though most of this split album is at a slower BPM, it resembles a sound closer to deep house and is absolutely meant to be played on large speakers. Some of the highlight tracks are “The Game,” which features classic deep house elements, “Drawn Icy” and “Night Shift.” The album is available for streaming and purchase at helaudio.bandcamp.com, and is absolutely worth checking out. –Julia Sachs