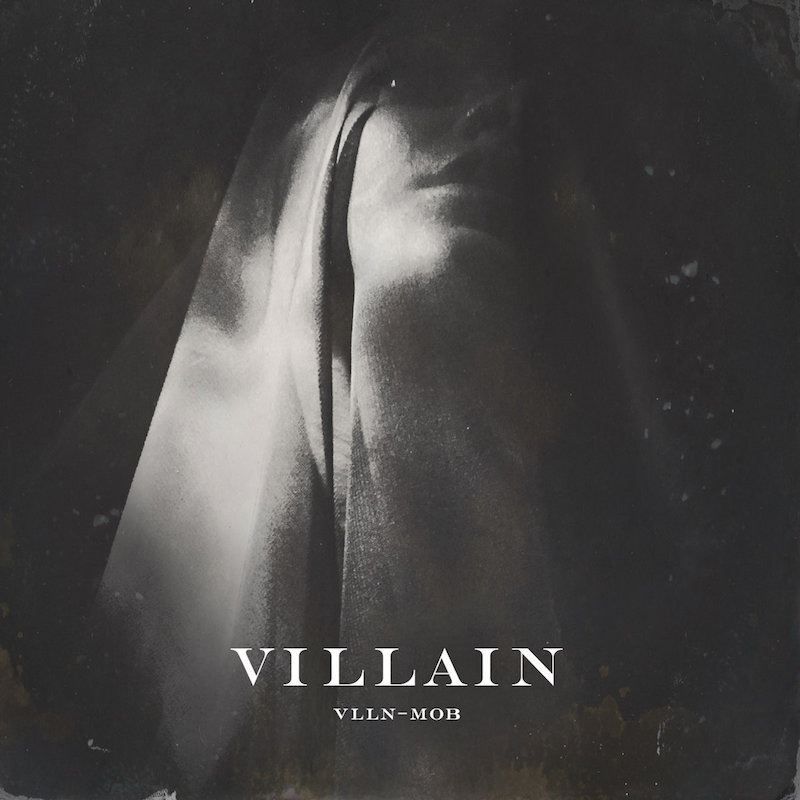 Villain are the real deal. Bridging the gap between mid-paced, ’90s-style hardcore and the modern day, Villain’s four-song debut is 100-percent all the way through. Give me an amazing four-song EP any day over 10 songs of mediocrity. Many of the best hardcore releases are 7” or demos, and Villain’s EP further proves that theory. I thought that I was just getting old, that this kind of music wasn’t able to dig into the deep well of anger that great hardcore punk did in the past. But as it turns out, most hardcore is inferior and definitively follows Sturgeon’s Law that “90-percent of everything is crap.” Villain is strongly in the top of the 10-percent. This release immediately grabbed me and is a preeminent example of how much this genre has to offer. Their manifesto: Songcraft isn’t dirty—a succession of riffs isn’t a song. A chorus is needed sometimes, and intelligent, memorable lyrics and differentiated vocals are the hallmark of a great band. I can’t get enough of this release—I’ve listened to it on repeat since I got it to review. I’d tell anyone that they should download it on Bandcamp, or buy it on CD or 7” when that bastion of hardcore authenticity is released. Members of Villain have been in numerous Salt Lake City bands, the most notable for understanding Villain’s sound being Reality, as Villain’s six-man, three-guitar roster contains three-fourths of Reality’s lineup. What is truly the lynchpin of this release, though, is its sincerity. Villain are not a simulacra of a hardcore band in the 2010s—they are a hardcore band in the 2010s. Their influences are clear, but they are that—influences—and not an instruction manual. This EP is dark—not evil, but dark. There is no Tumblr poetry here. Each lyric is calculated and delivered in a slow, intelligible rasp that wants you to hear every pugnacious syllable. At one point, vocalist Trent Falcone admonishes, “We deserve our graves.” At another, his vitriol is admirable: “There is no forgiveness when you never forget / and I’m not finished with you yet.” This is what I signed up for. Villain are continuing the tradition of memorable and strong bands coming from Salt Lake City. –Peter Fryer