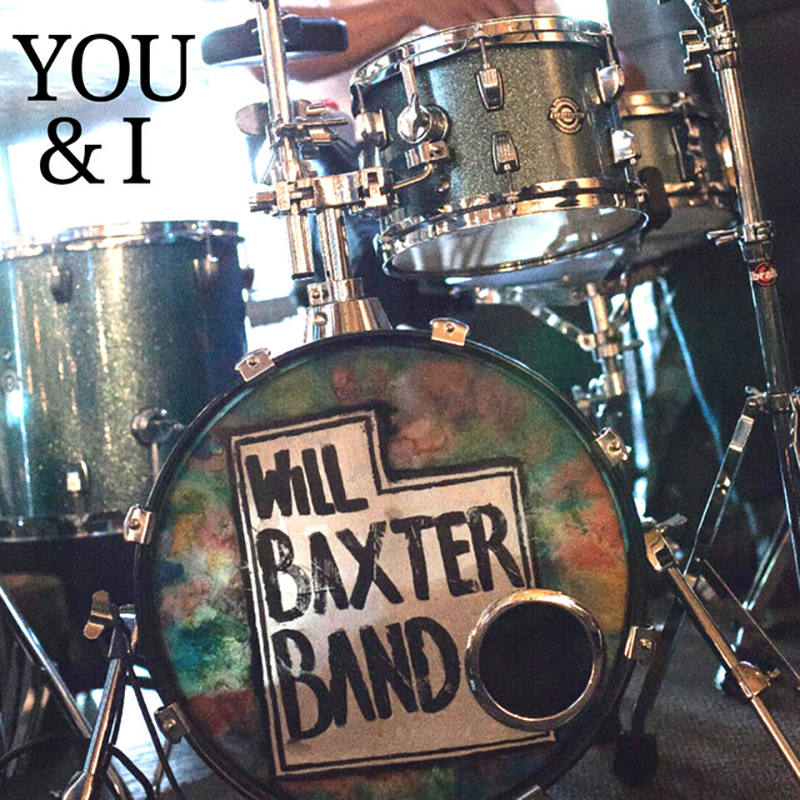 Will Baxter Band | You & I | Self-Released

Local Review: Will Baxter Band – You & I

Will Baxter Band
You & I

Will Baxter Band’s latest album, You & I, is a well-done project with expertly crafted hooks and adeptly managed production values. The album would be a smooth addition for anyone with an affinity for soulful vibes and a soothing voice. The band’s music also has a positive, uplifting aspect, whether that be the anthem-like title track that opens the album or the epically fulfilling “Today.”

The band, which has organically amassed a following in the Salt Lake area by delivering live sets with great energy, consists of vocalist/guitarist Will Baxter, Wachira Wiagwa-Stone on the drums and Adam Fifield playing bass and keys. Together, the trio seems to have found a great balance of what is being emphasized and when. Whether it be Baxter’s string picking or the organ piping through from Fifield, nothing seems out of place or over-emphasized—everything seems to fall into place just right.

The album as a whole flows together well—almost seamlessly. The order of the tracks is perfect from one song to the next as it simply hums along. I can’t tell if the whole thing is just naturally pieced together or if was meticulously planned. If it was the latter, it sounds like the former, which is fantastic.

My favorite track is “Time,” a real blend of powerful lyrics, delivered by Baxter’s soul-filled voice and backed by a solid guitar riff as well as a nice bassline deftly performed by Fifield. I listened to this song many times and will likely add it to a couple of my playlists. There a few other tracks that also stand out, such as “Ordinary Man” and “Seasons Change,” making the album full of good stuff.

All in all, I recommend You & I. It is an easy listen, engaging and full of heart. Give it a shot, download it and get out and see The Will Baxter Band live. –Billy Swartzfager