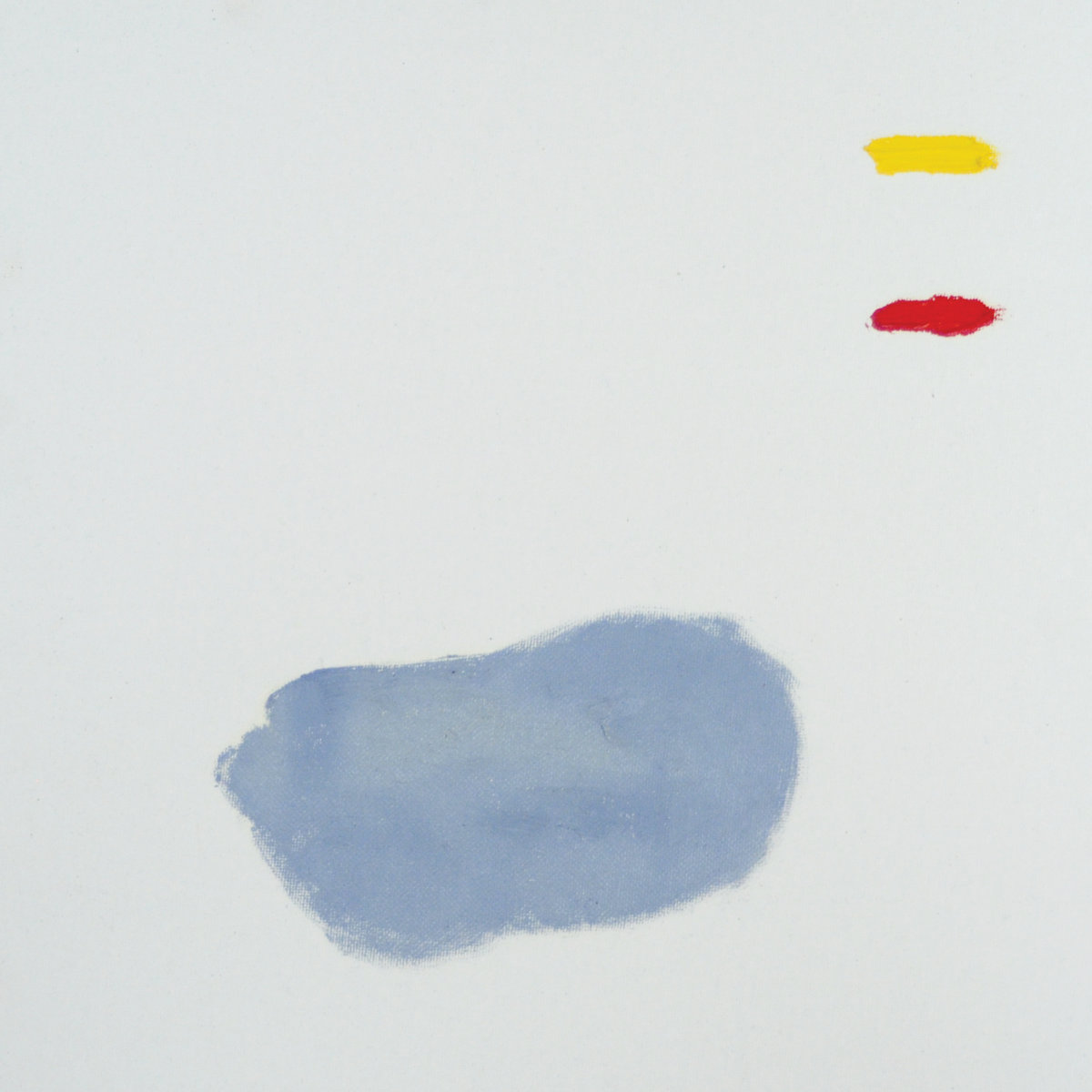 Florist | If Blue Could Be Happiness | Double Double Whammy

Review: Florist – If Blue Could Be Happiness

Florist
If Blue Could Be Happiness

It would be impossible to listen to all of the albums released in 2016, but I do not think it would be far-fetched to categorize Florist’s first full-length The Birds Outside Sang, put out that year, among the most vulnerable and honest albums released. Without waxing poetic, I’d stretch further to honestly suggest it as being one of the most heartfelt and introspective period of songs ever penned and pressed to vinyl.

If Blue Could Be Happiness has more in common with Florist’s Holdly EP than their following debut album The Birds Outside Sang. Gone are the lo-fi textures and bedroom-synth timbres heard on The Birds, instead returning to the pensive, living room folk-tinged laments heard on Holdly and their first few collection of songs.

While The Birds Outside Sang was a cathartic recollection of a long and vexing healing process, If Blue is a brilliant reflection on the everyday tinge of ennui and how it affects someone. With the rare delicacy and honesty you see in other singer/songwriters like Diane Cluck and Liz Harris, this collection of songs could as easily bring you to tears, buckling under the anxiety of existence, as easily as it could bring you to announcing acceptance and unconditional love for the puzzle that is life as well as random and lucky consciousness.

“In a dream I saw a light that was very far away / It hovered over miles of the darkest sea I’ve ever seen,” begins the album after a short surge of lo-fi noise-ramblings, before a gently plucked  acoustic guitar enters, setting the mood for a very thematic and introspective album. “Don’t be afraid is what I’ve always said / But I am afraid, I’ve always been afraid,” singer Emily Sprague states, their lyrical prose already beginning to set the mood for a meek and humble dialog.

The album is scattered with references to the color blue, encompassing its spectrum, the myriad of songs within covering such feelings as nostalgia and sadness to aching hope and curiosity. The question posed in the album’s title shifts the scope of “feeling blue” to a type of resigned, natural outlook on life and happiness, with singer Sprague asking “I never asked to be here at all / So why do I have to face the fear of losing it?,” their voice just as inquisitive as it is acquiescent. “The air is light blue today,” they repeat gently on the second track, “What I Wanted to Hold,” giving weight to a wish they’re sending the universe. Sprague poses the question of why blue is associated with sadness instead of meaning a tiny fire in the dark and a resigned acceptance of life-as-it-is instead, recounting a shift in dynamic, posing the thought to themselves of “If blue could be happiness / Then that’s all I’ve known.”

The last track, “Red Bird,” brings back earlier themes of fear and uncertainty as Sprague recounts memories, perhaps of childhood and relating to a parent, asking, “And if I was afraid / you told me not to be / but were you afraid?” In closing, this track delicately ties together the entire album in a tidy package sealed with a light blue string.

If Blue is a soft and light, yet meditative album, and while it maintains the same gentle dynamic throughout, it seems to shift through a collage of feelings, one moment a feet up on the windowsill feel, and the next a staring-out-a-rainsoaked-window feel, the perfect follow-up to their beautiful debut album. –Ryan Sanford